“It was the Batman.” In the beginning of The Dark Knight Rises, Batman has disappeared since night of Harvey Dent’s death, but when Commissioner Gordon was attacked and hospitalized, Detective John Blake confronted Bruce Wayne and asked him to return as Batman.

Many fans were very eager to see the new 1/6th scale John Blake and Jim Gordon collectible figures displayed beside the Bat-Signal when they were showcased in exhibitions earlier this year. Today, Hot Toys is delighted to present a special collectible set which includes the firstly launched John Blake in police uniform, Batman’s ally – Commissioner Jim Gordon in civilian clothes, and the iconic Bat-Signal from the epic The Dark Knight Rises.

The movie-accurate John Blake collectible figure is specially crafted based on the image of the Joseph Gordon-Levitt as John Blake in the film featuring a newly developed head sculpt, specially tailored Gotham City police uniform, detailed weapons and accessories.

The movie-accurate Jim Gordon collectible figure is specially crafted based on the image of the Gary Oldman as Commissioner Jim Gordon in the film featuring newly tailored outfit, and detailed accessories.

The 1/6th scale Bat-Signal collectible is highly detailed and finely crafted based on its appearance in The Dark Knight Rises. It is meticulously constructed with remote controlled LED light-up function, specially painted with distress effect, and rotatable base. 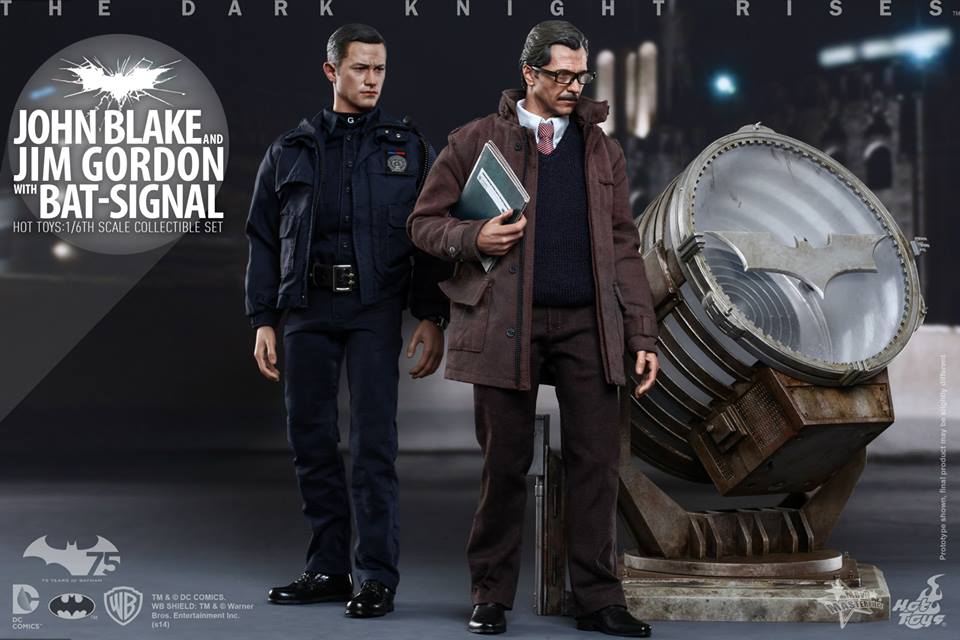 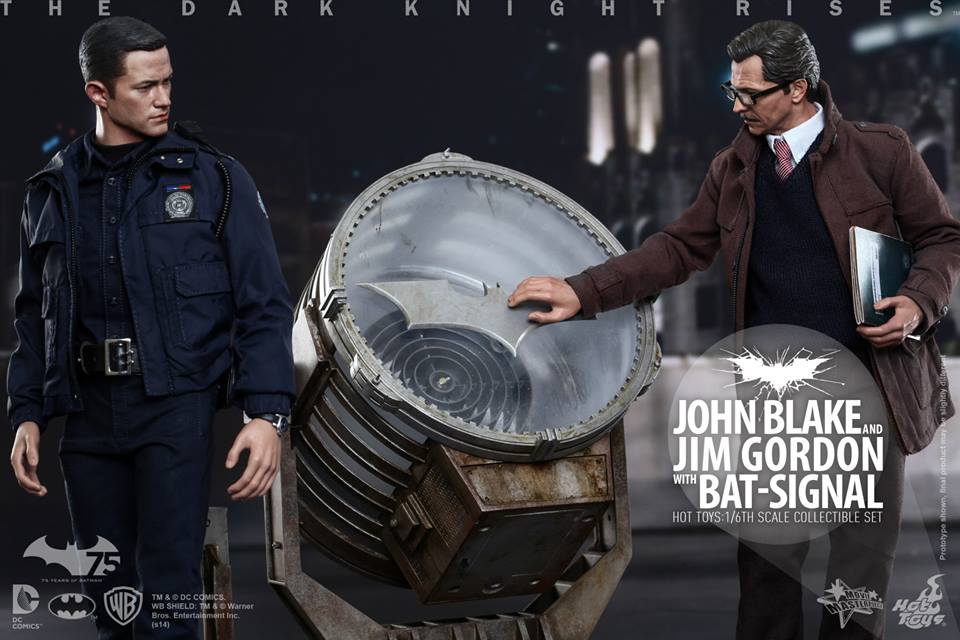 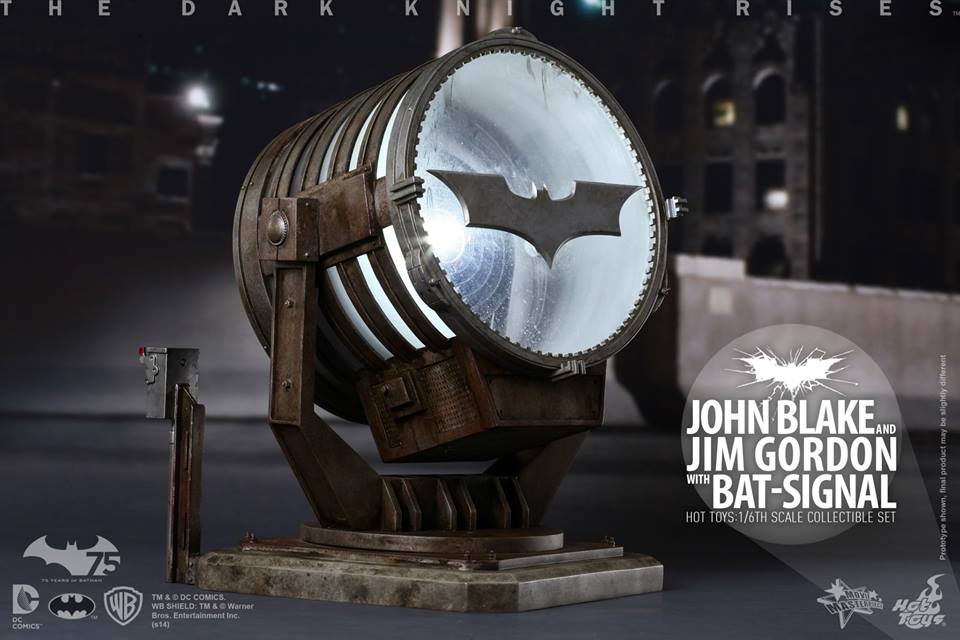 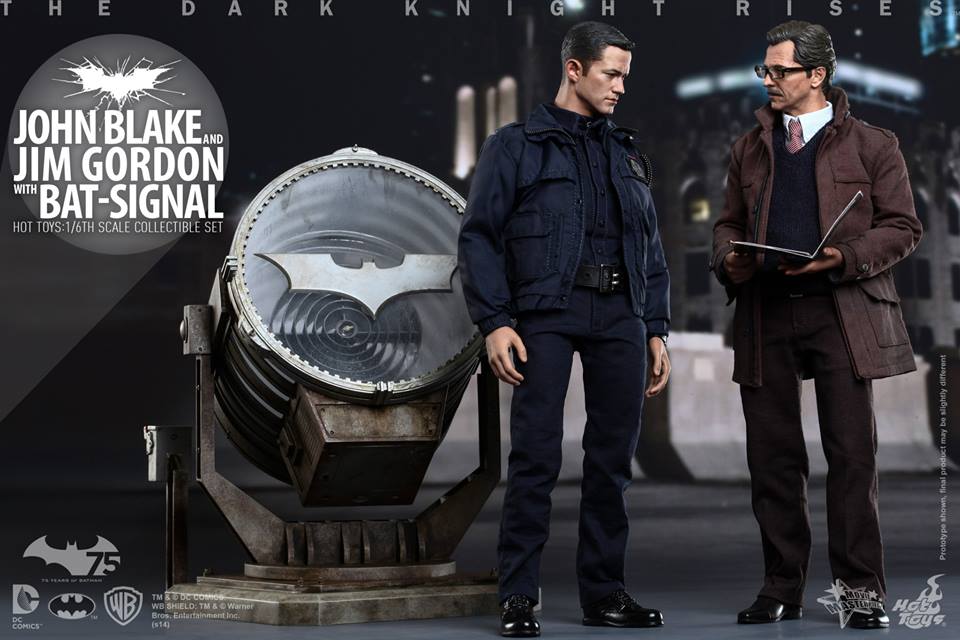 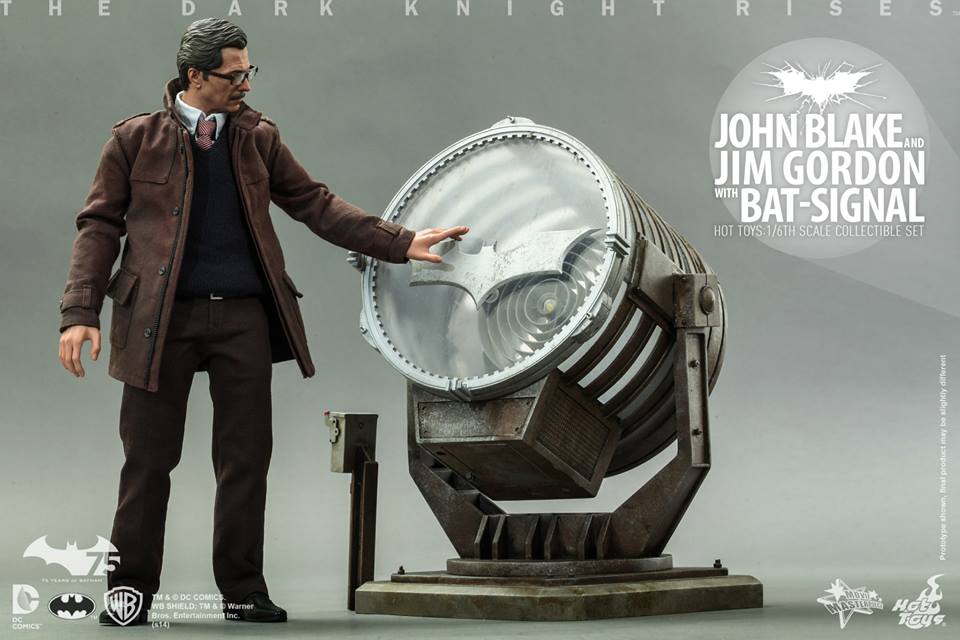 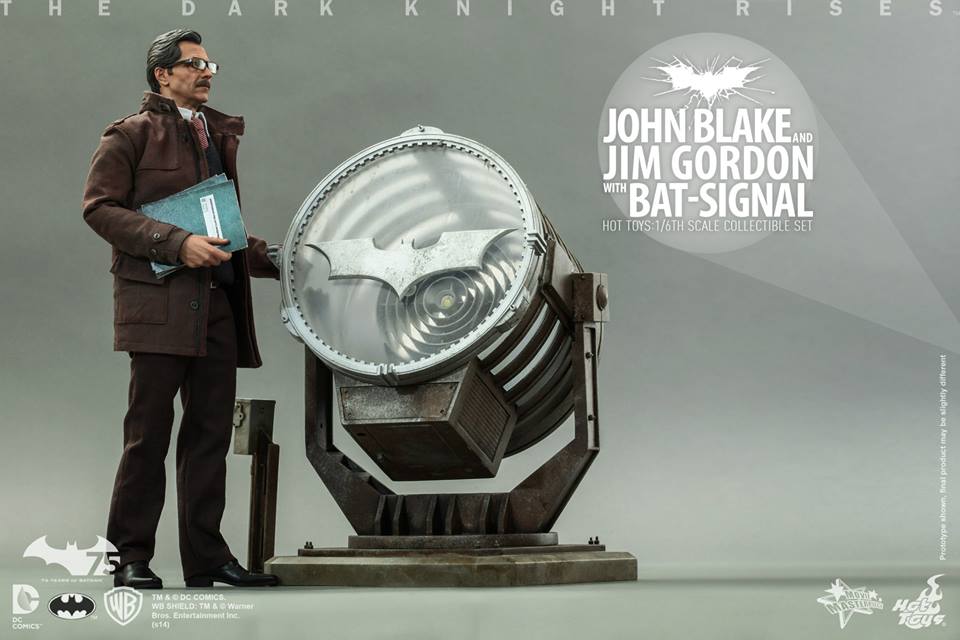 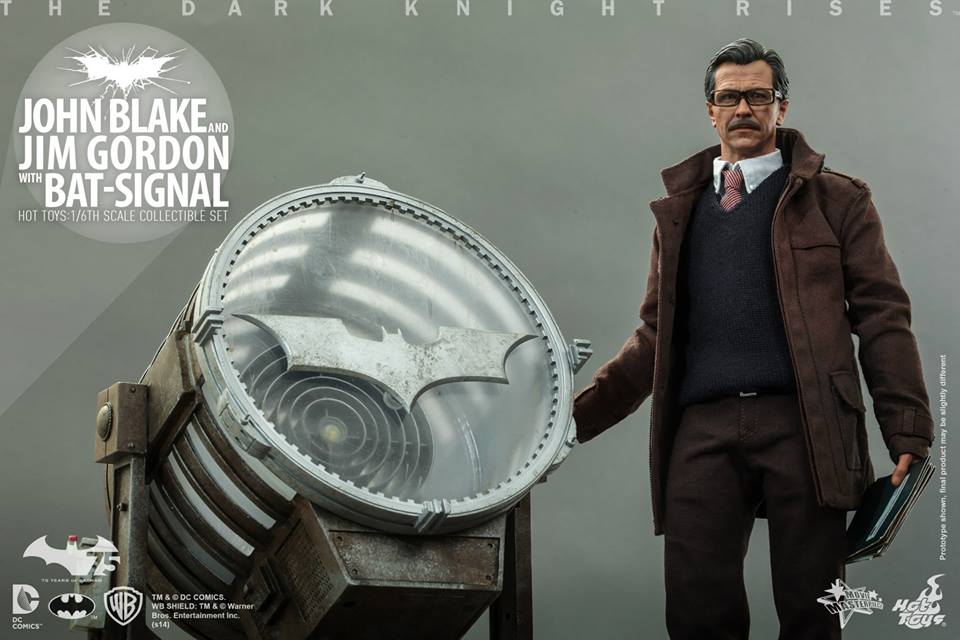 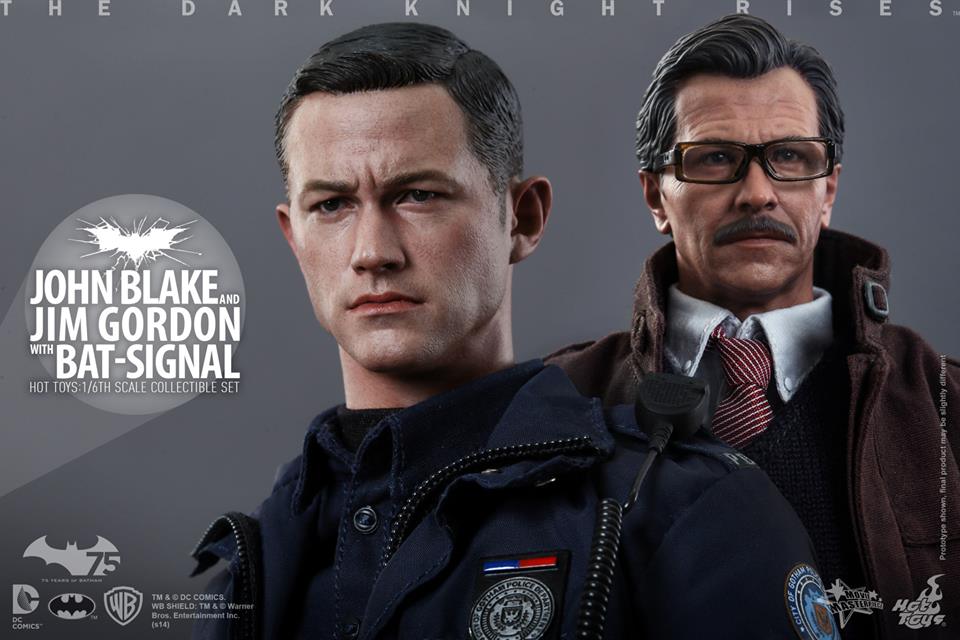 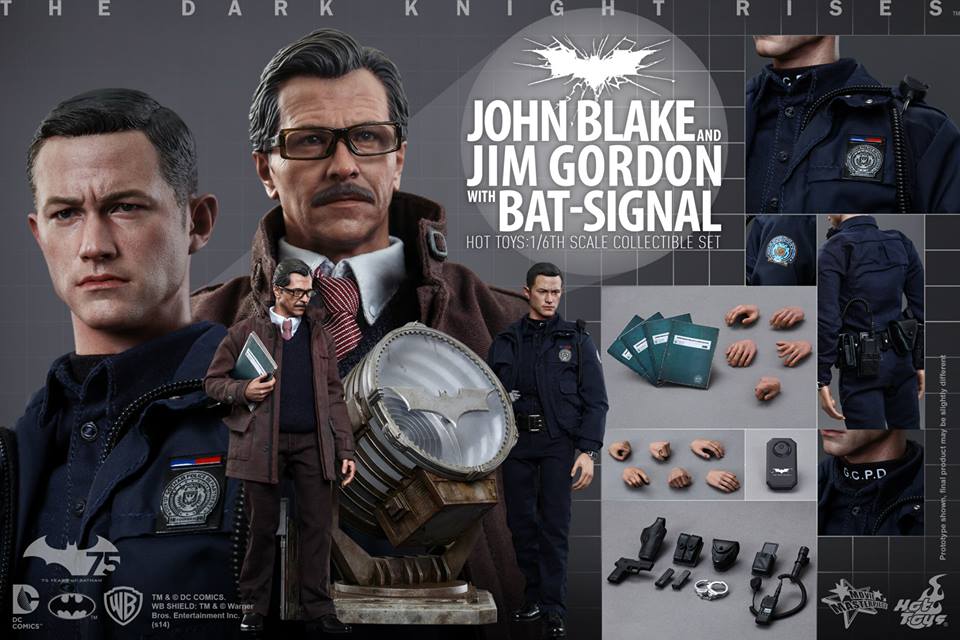