"Each year, Shocker Toys looks to grow and add to our experience across a diverse range of products," said Geoff Beckett, CEO. "We have had a tough start but have started in a new strong direction for 2008, including making fun but great looking action figures and our newly designed Shockini line which will expand into new markets including lines for girls as well."

The company will showcase a number of new toys that offer old fashion playability and creativity, a re-growing trend within the industry. Products combined with paint and stickers and comics will help the overall play experience. These products include Indie Spotlight a comic book action figure line as well as Shockinis - the create your own toy kit. On display will be the following toy lines:

The most interchangeable, constructive mini action figure systems on the market! Every Shockini is interchangeable with the others, so the only limit is your imagination. Available in different colors as well each Shockini will come with a 50 pack of stickers, a paint set, a standing base and building accessories. Linking parts together to form monsters, playsets or your favorite characters or loved ones will plenty of room for the imagination.

Indie Spotlight Shockinis are the tough little 3” block figures mirroring the characters of the Indie Spotlight action figure series. The 3” Comic Book block figures will be available in 2 character packs. Series 1 includes ShadowHawk and Scud the disposable assassin, Katchoo of ‘Strangers in Paradise’ and The Maxx, Kabuki and Solar ‘Man of the Atom’, Dick Tracy and Madman. Series 2 will be talked about at Toy Fair consisting of Dick Tracy, Zombie King, Jack the lantern, Ignacia, The Tick, Lone Ranger, jack staff, fist of justice and the Wraith

Shockinis Who wants to be a Superhero?

Who wants to be a Superhero? Shockinis are the tough little 3” block figures mirroring the characters of the hit Sci-Fi show hosted by Stan Lee. The 3” Superhero block figures series 1 includes Feedback, Fat Momma and Major Victory. Series 2 will be discussed at Toy Fair consisting of Defuser, Hyperstrike and Hygena.

Vinyl action figures of Dethklok, the world’s most popular band and most significant cultural force. For the band Dethklok, the world is full of darkness, pain, destruction and death. Not to mention groupies and ear-shattering heavy metal and piles of cash. Created by Brendon Small and Tommy Blacha, Metalocalypse airs during late night on Adult Swim. The 5.5” figure line will consist of Nathan Explosion, Skwisgaar Skwigelf, Toki Wartooth, Pickles and William Murderface. 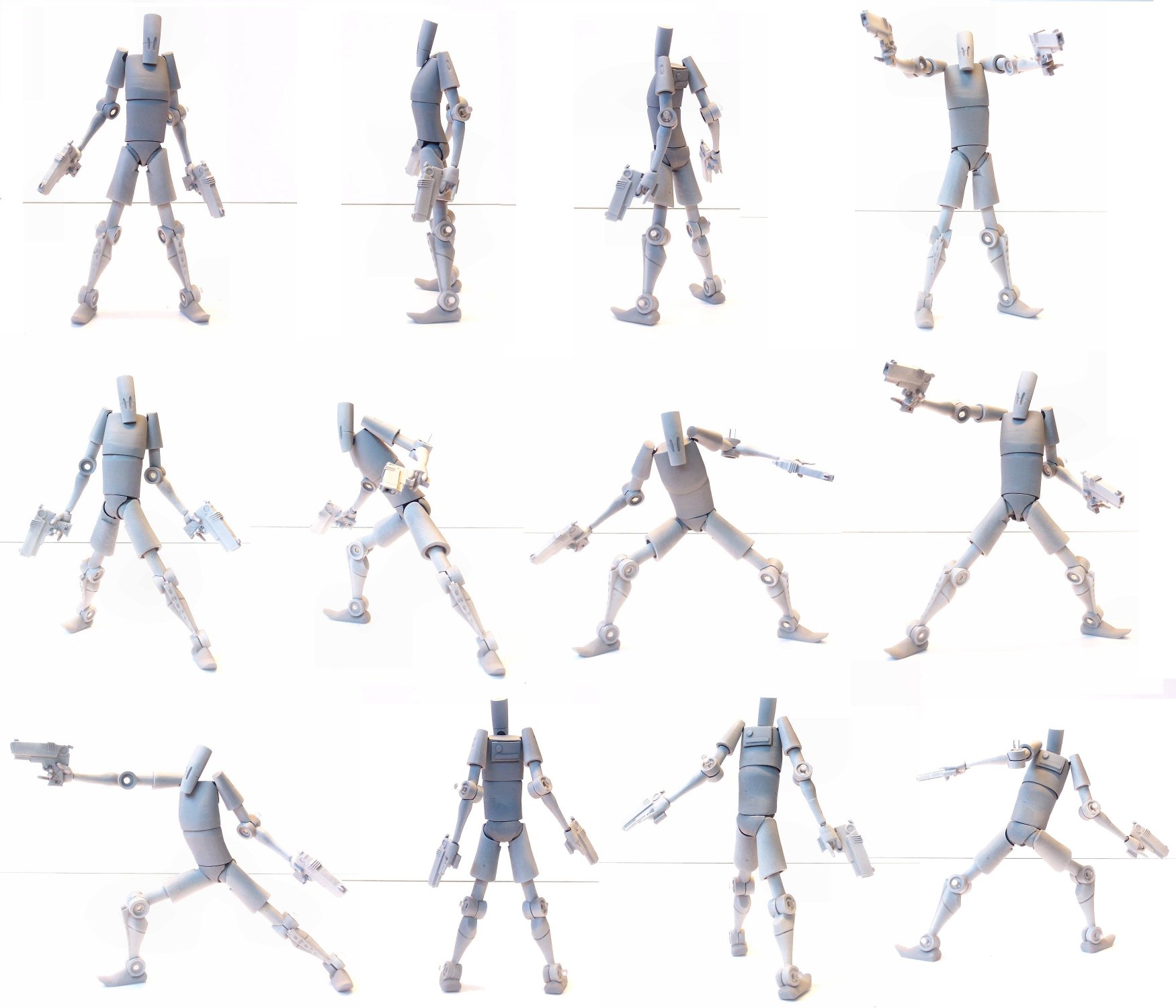 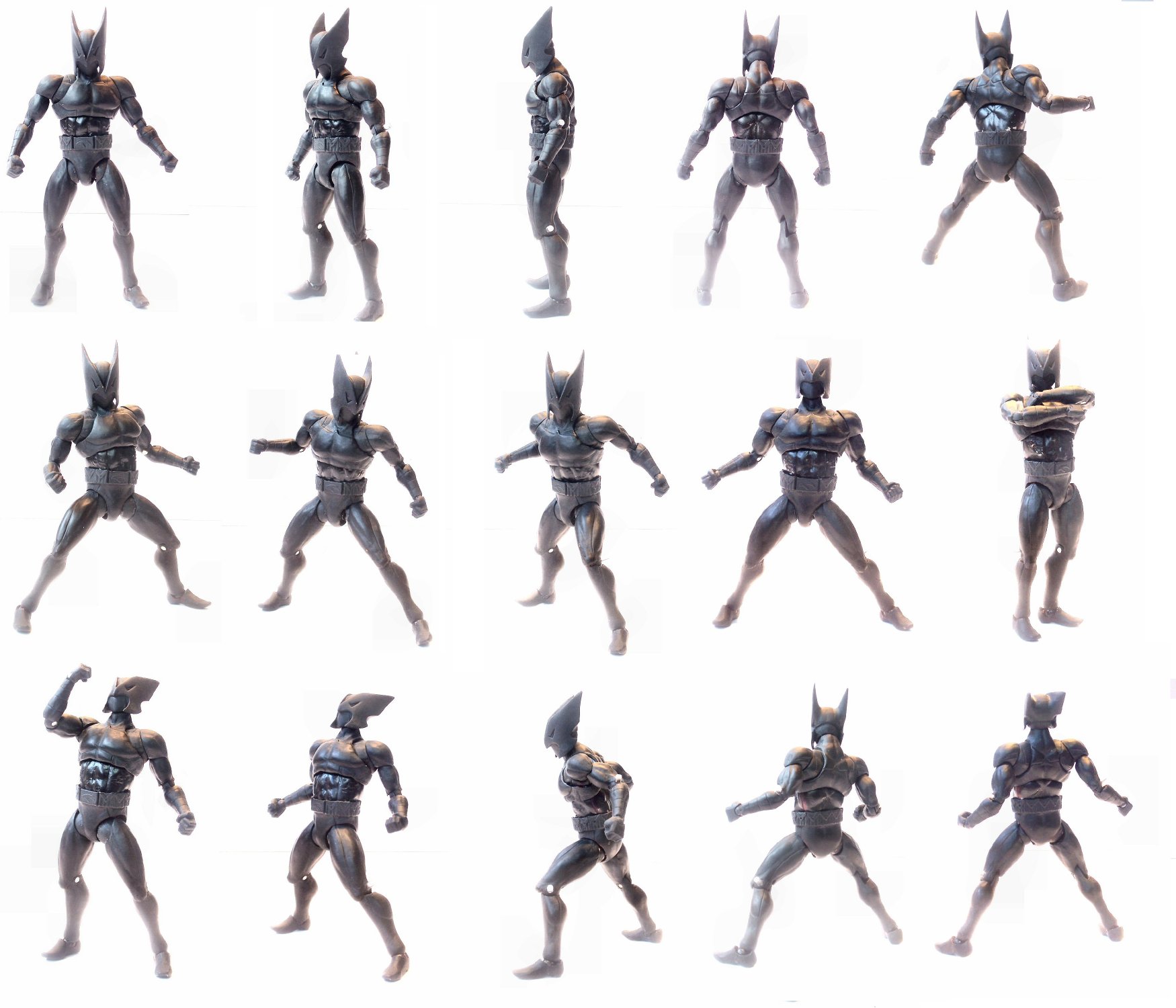 Who wants to be Superhero?

Who wants to be a Superhero? 6” action figures mirroring the winning character of the hit Sci-Fi show hosted by Stan Lee. The 6” Superhero figure will be Feedback winner of the first season and The Defuser winner of the second season.

All buyers and press are urged to contact shocker toys for an appointment. Free gifts and order discounts for early appointment registers. Contact Geoff Beckett at 201-913-7027