"His motives are not known...for few have ever survived an encounter with the skullface."

We first heard of Callgrim from the comic co-produced by Jesse Moore and Matt Doughty called Gear's Edge (available at OnellDesign.com). This mysterious character seems to be tied in fate to space traveler, Pheyden...but little more is known about their connection.

CollectionDX is proud to announce the launching of Callgrim.com, home of Jesse's dark creation!

Stay tuned to Callgrim.com for the latest news concerning this mercenary-assassin.

Meanwhile, if you happen to be in the area, be sure to head to New York Comic-Con '09 this weekend, and meet Jesse himself! He will be at the Rocket North booth in the independent press section, along with Matt Doughty of Onell Design!

Jesse will be unveiling to Glyos exclusives at the con... Sarvos and a first-time-ever red Pheyden! 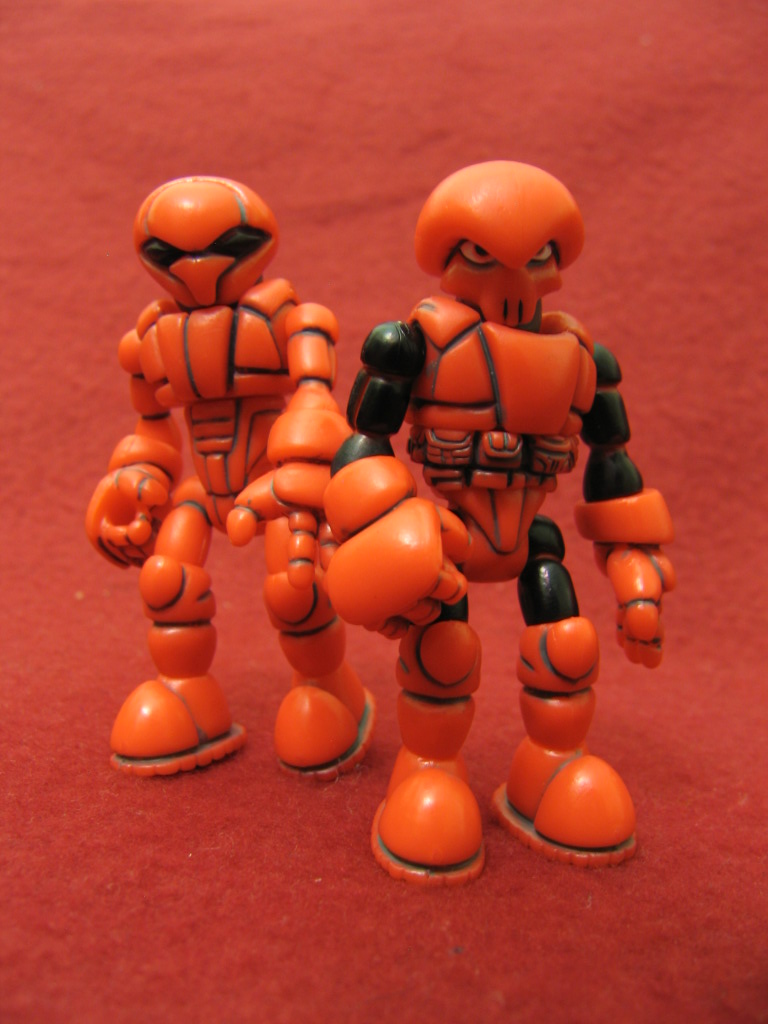 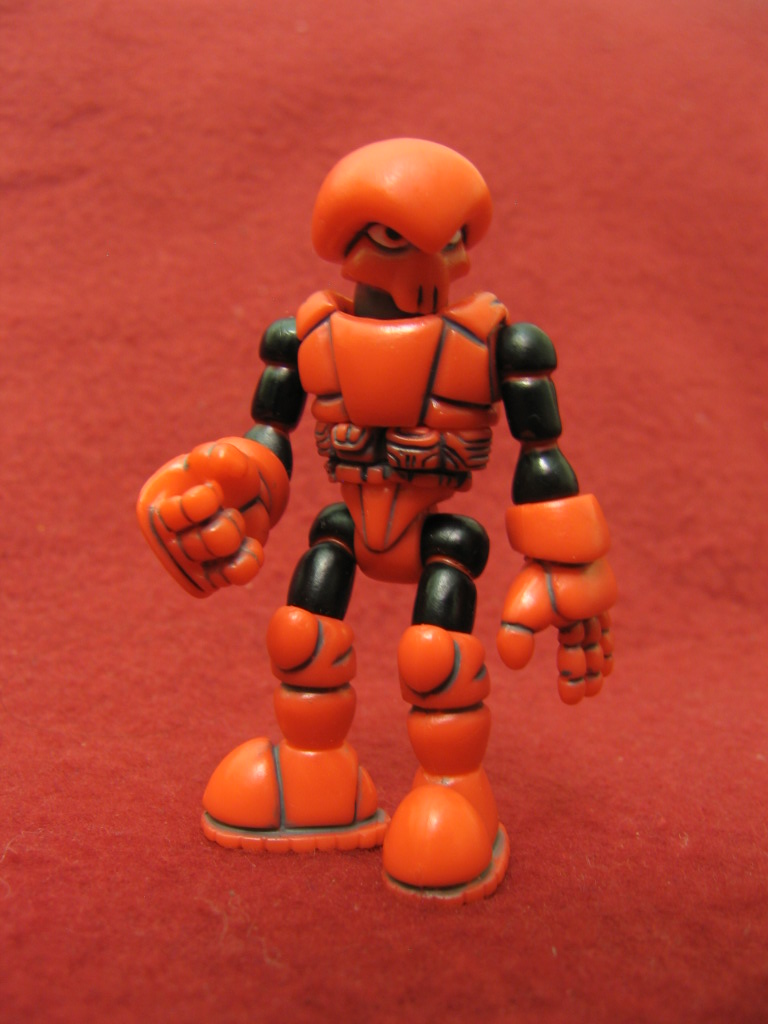 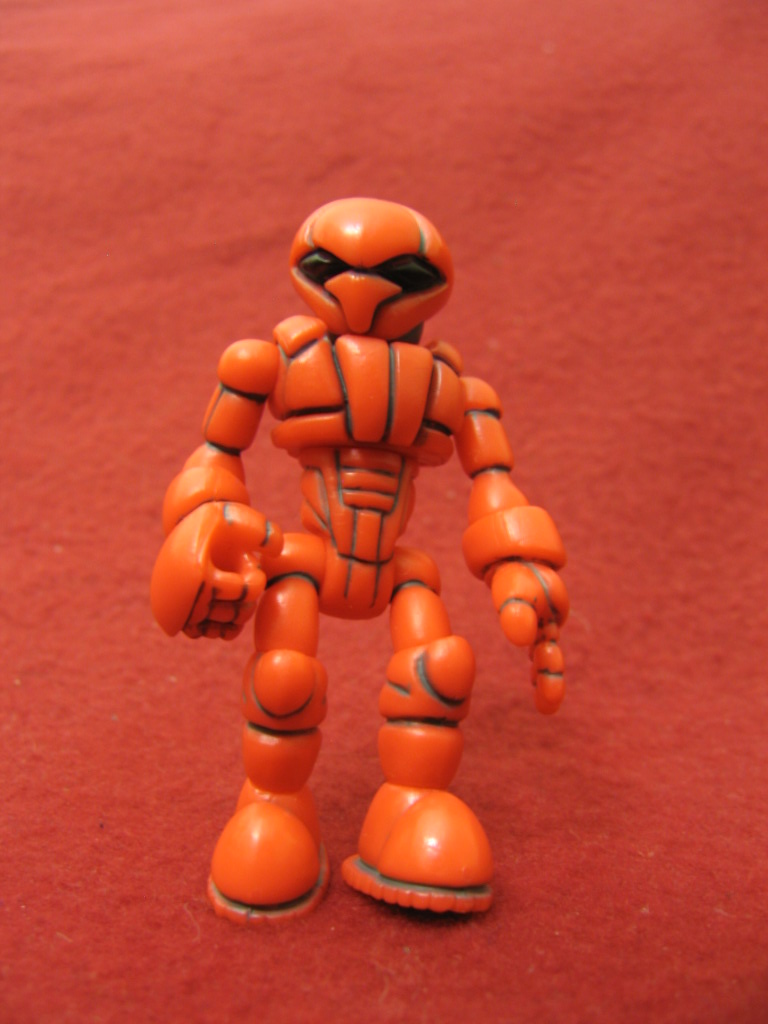 Congratulations, Jesse! We look forward to seeing more great things from you soon!