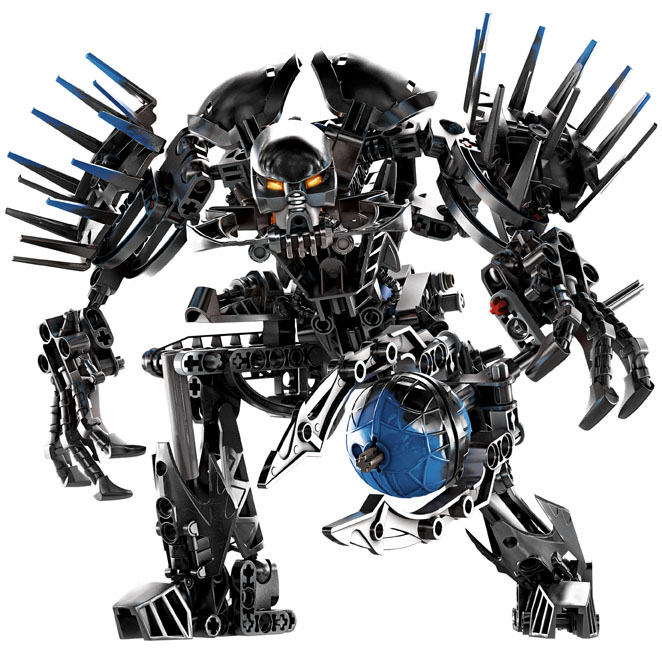 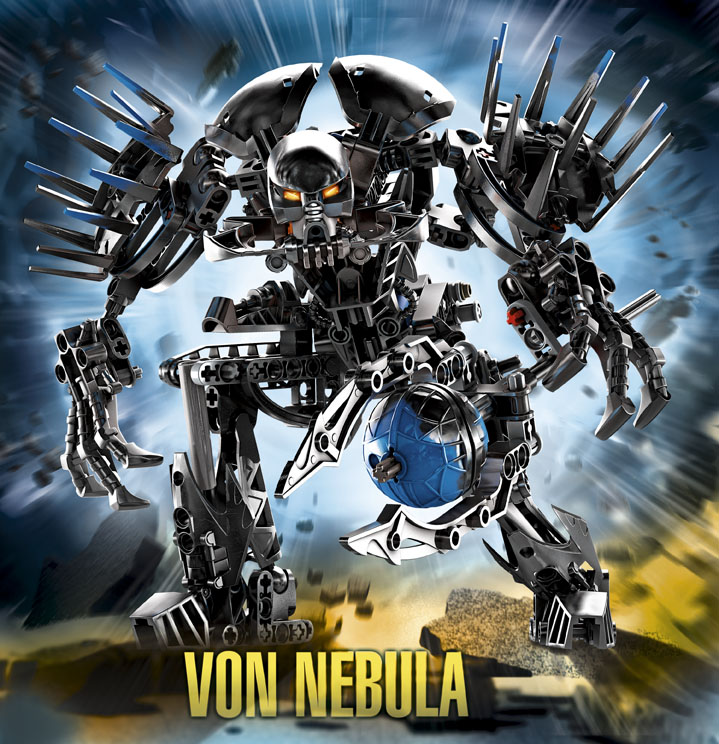 Galactic Alert! Mission Control Center reports that the mysterious Von Nebula, the leader of a powerful gang of villains, is about to attack! He is heavily armed and highly dangerous. Beware his black hole generating staff and vicious spiky armor – he is out for revenge against the HERO FACTORY! 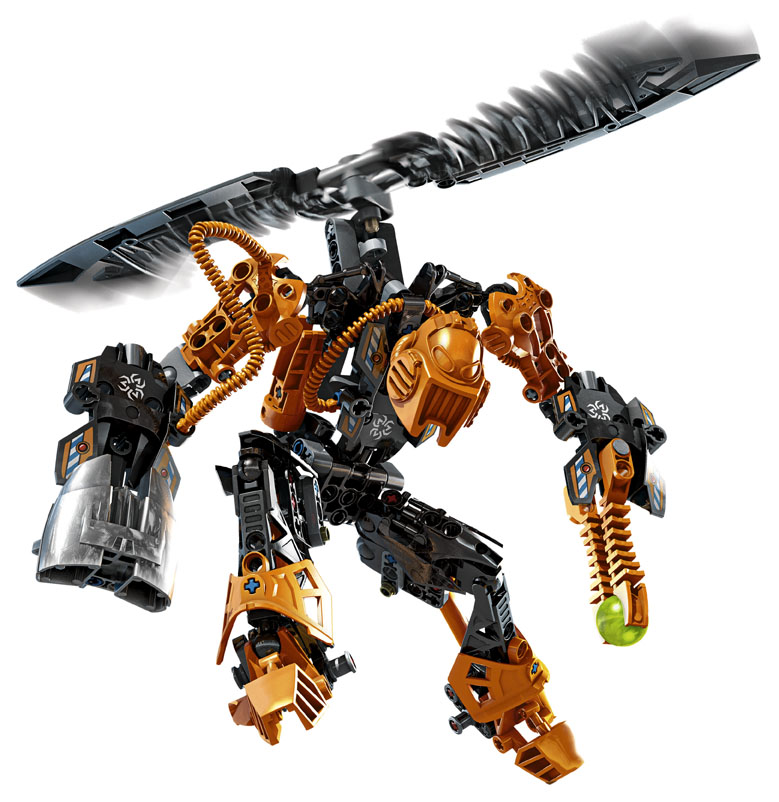 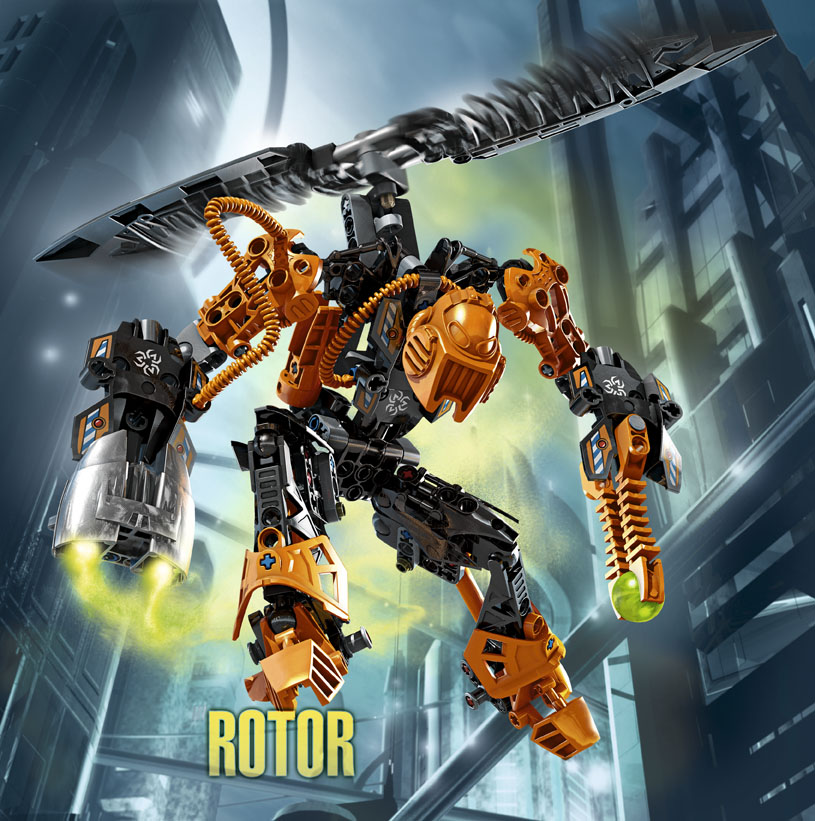 Warning! Incoming object identified as Rotor, one of Von Nebula’s most dangerous minions. Capable of incredible speeds and mobility using his helicopter jet pack, Rotor can use his highly dangerous biohazard gas attack from any direction. The whoosh-whoosh sound of his rotors might just be the last sound you hear. 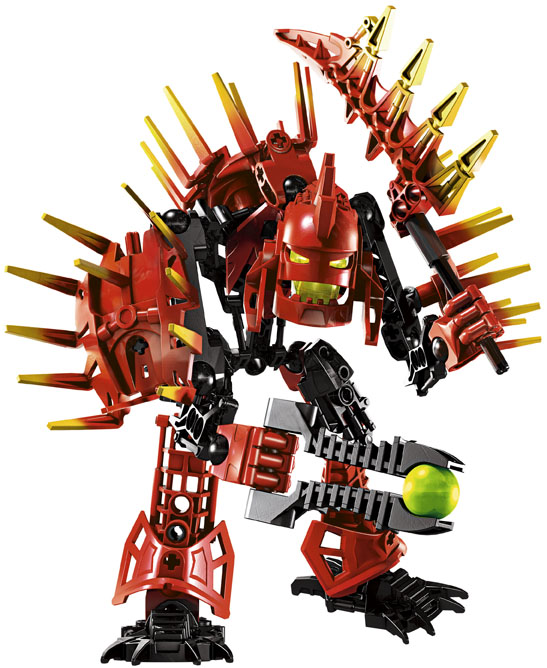 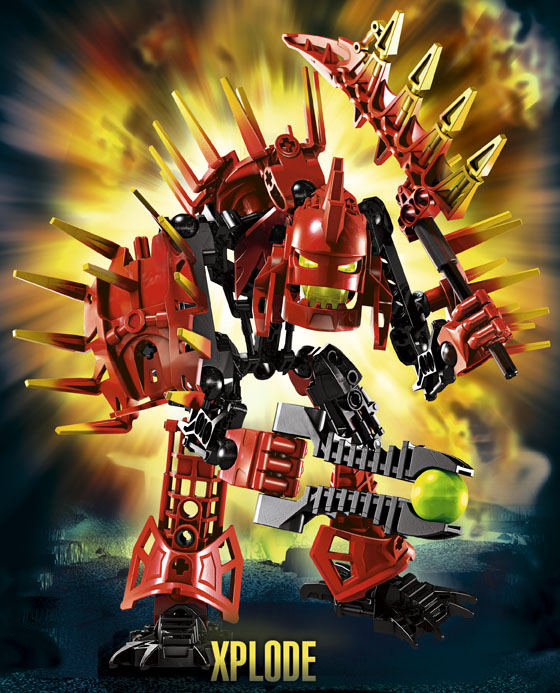 Proximity alert! XPlode has been spotted at an explosives plant and is about to cause major mayhem! One of Von Nebula's most feared servants, XPlode is covered in explosive spikes, which he launches at practically anything or anyone. Don’t try reasoning with this short-fused renegade! 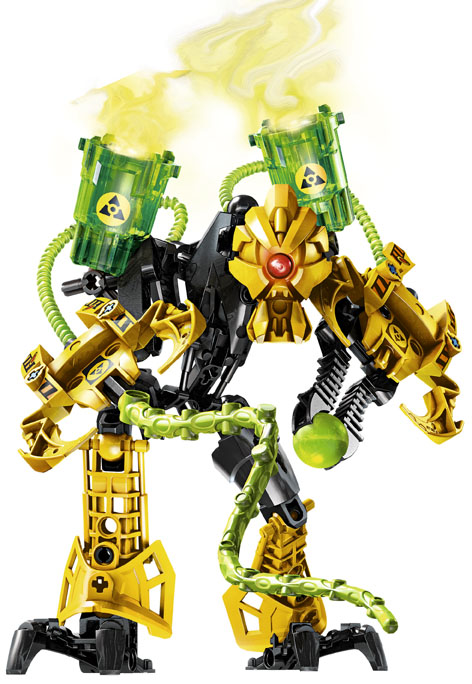 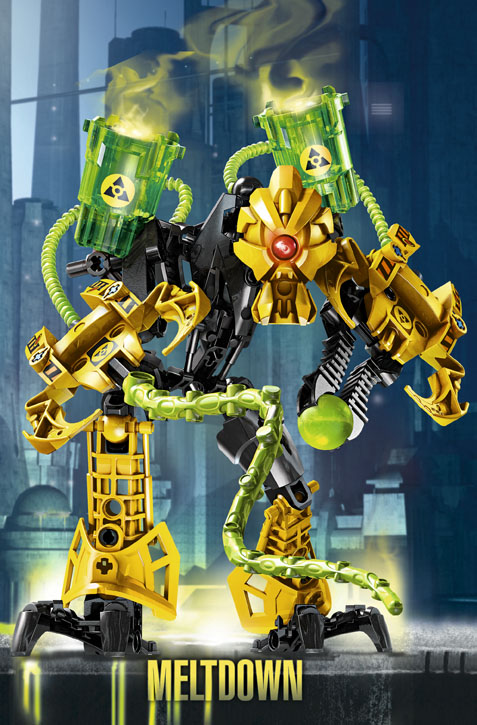 HERO FACTORY Alert! Meltdown has been sighted near the Mekronite Planetoid Belt – his objective unknown. Beware: he is Von Nebula's most destructive servant! Armed with a radioactive sludge shooter and Meteor Blaster, he also has a cyclops stare that must be avoided! 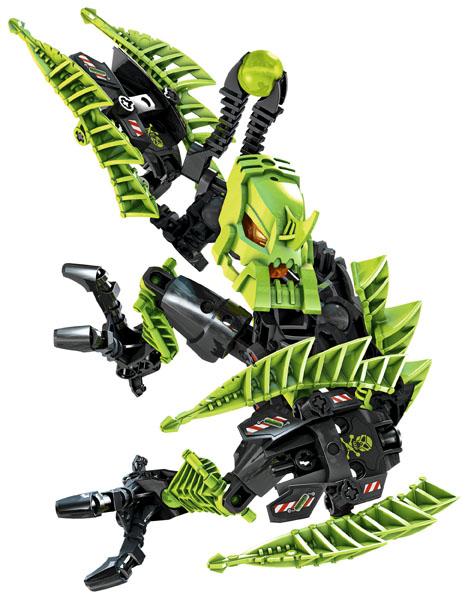 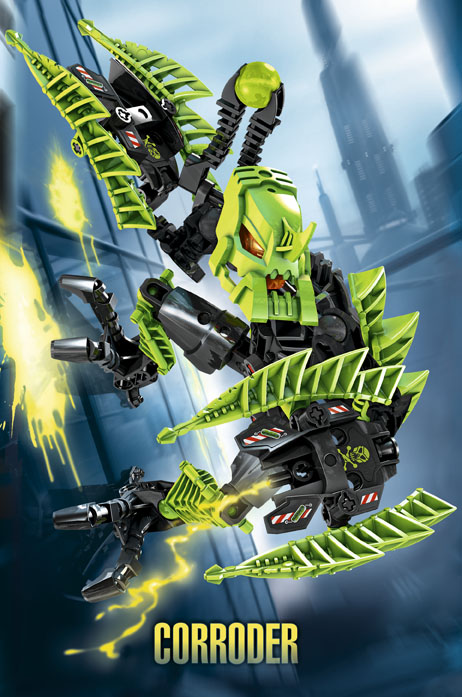 Attention, heroes! Corroder is loose and considered highly dangerous! One of Von Nebula’s newest henchmen, Corroder is lethal in close combat. Use extreme caution: his razor sharp claws and corrosive spit can cause major damage. Don’t get too close to this bad bot – his horn is his favorite weapon! 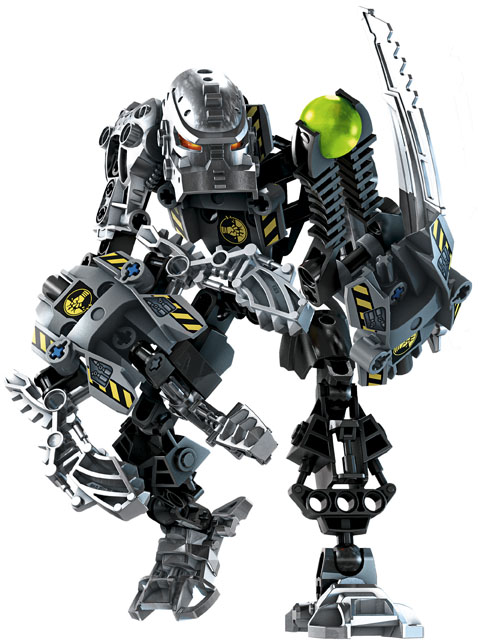 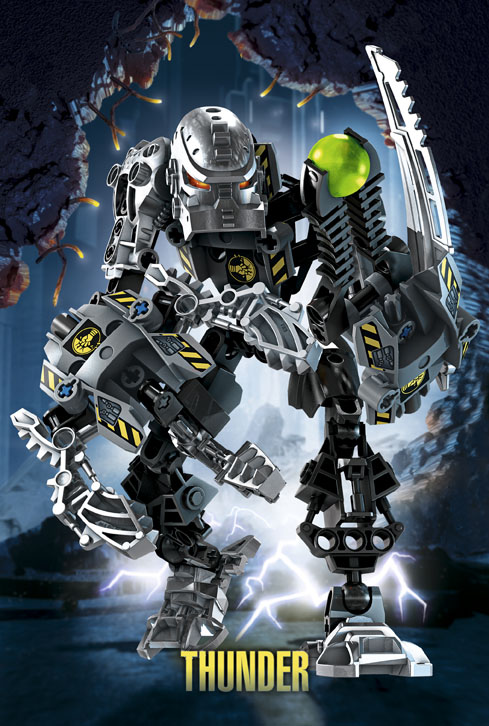 Danger! Thunder is wreaking havoc in the metropolis! Von Nebula’s toughest servant is squashing everything in his way. He is considered heavily armed and highly dangerous. Keep clear of his Meteor Blaster and massive crush claw. If you get close enough to see him grin, it might be too late! 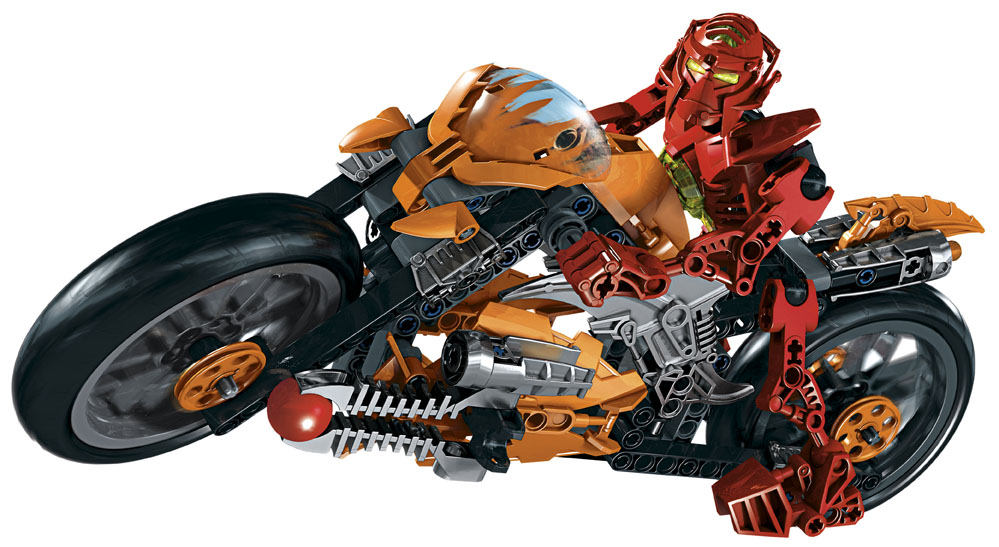 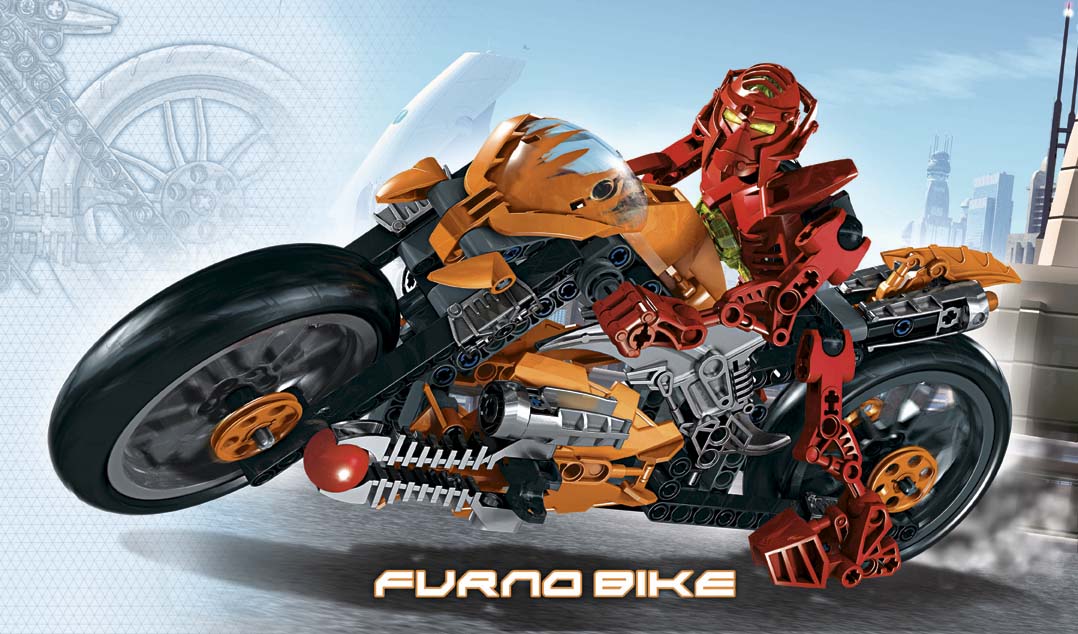 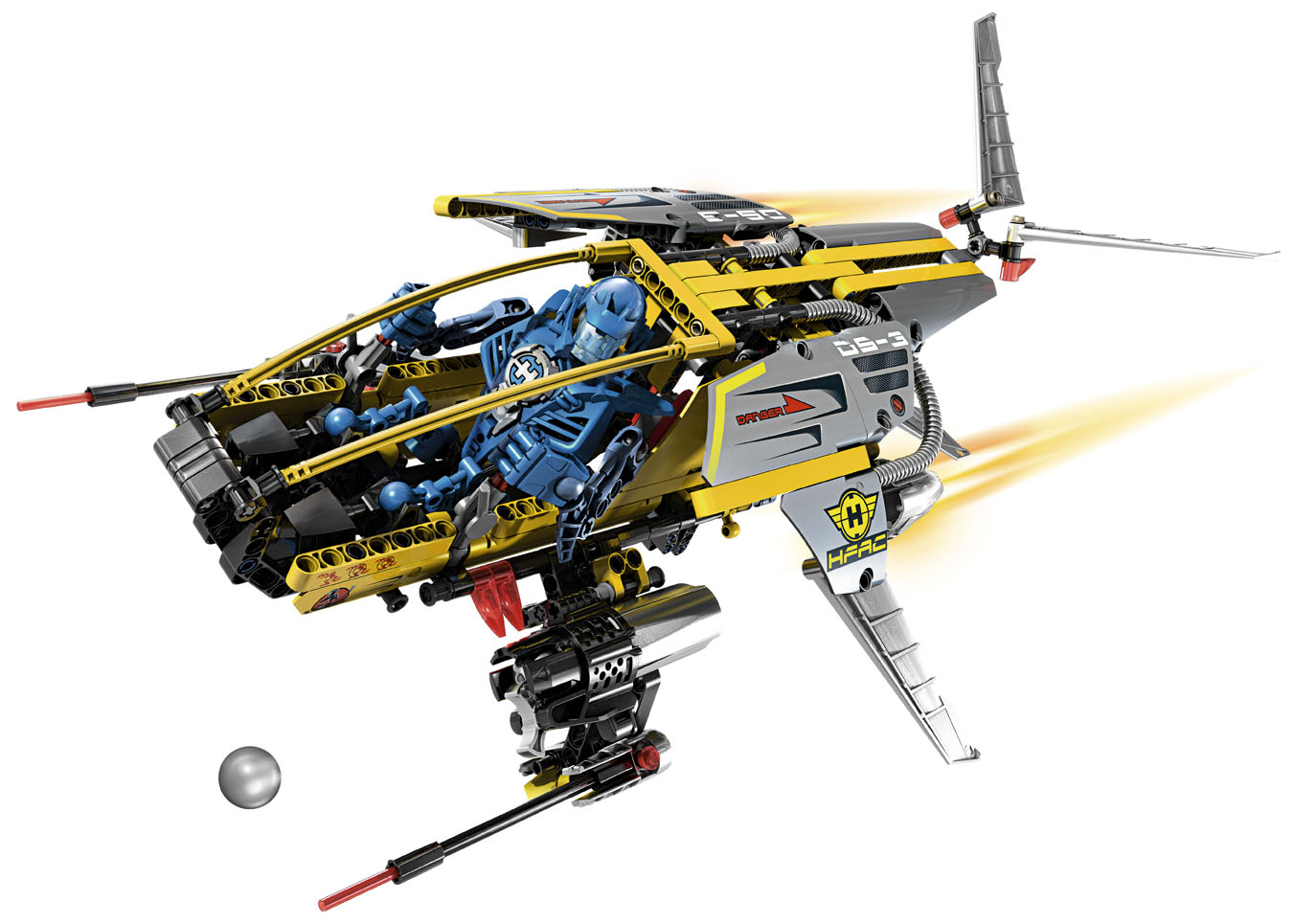 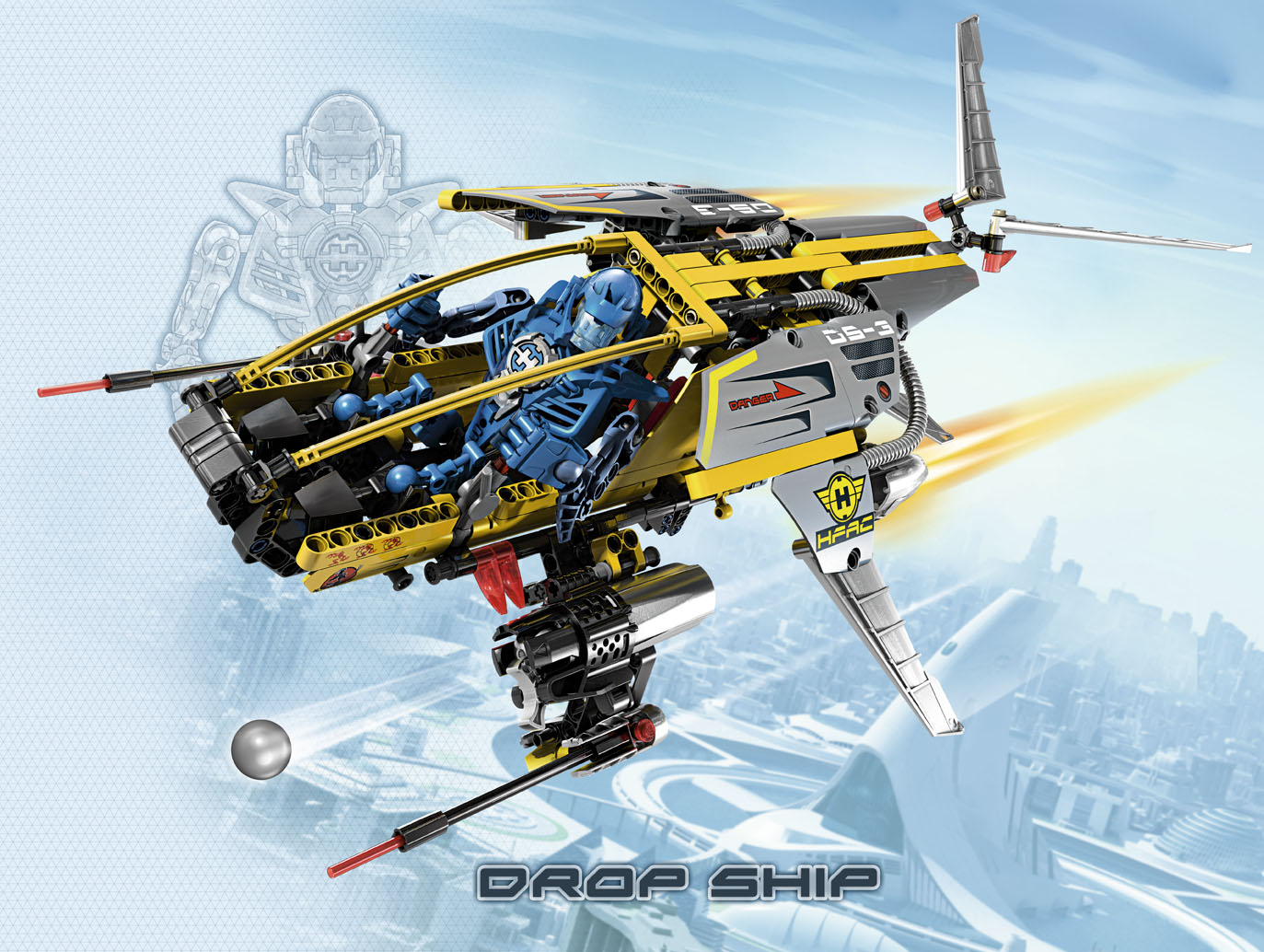 Von Nebulae and Meltdown aren't too bad. I might even get them. The rest of this new toy line, though... ugh.

Don't worry- you're not the first to draw this parallel...

Not impressed at all. I want Slizers back...

Yeah, the Slizers were great.

I am pretty pleased with this though, as I am a mocmaker, who loved Bionicle. I like Xplode, Von Nebula and Rotor. The last guy reminds me of Blackout from Transformers...