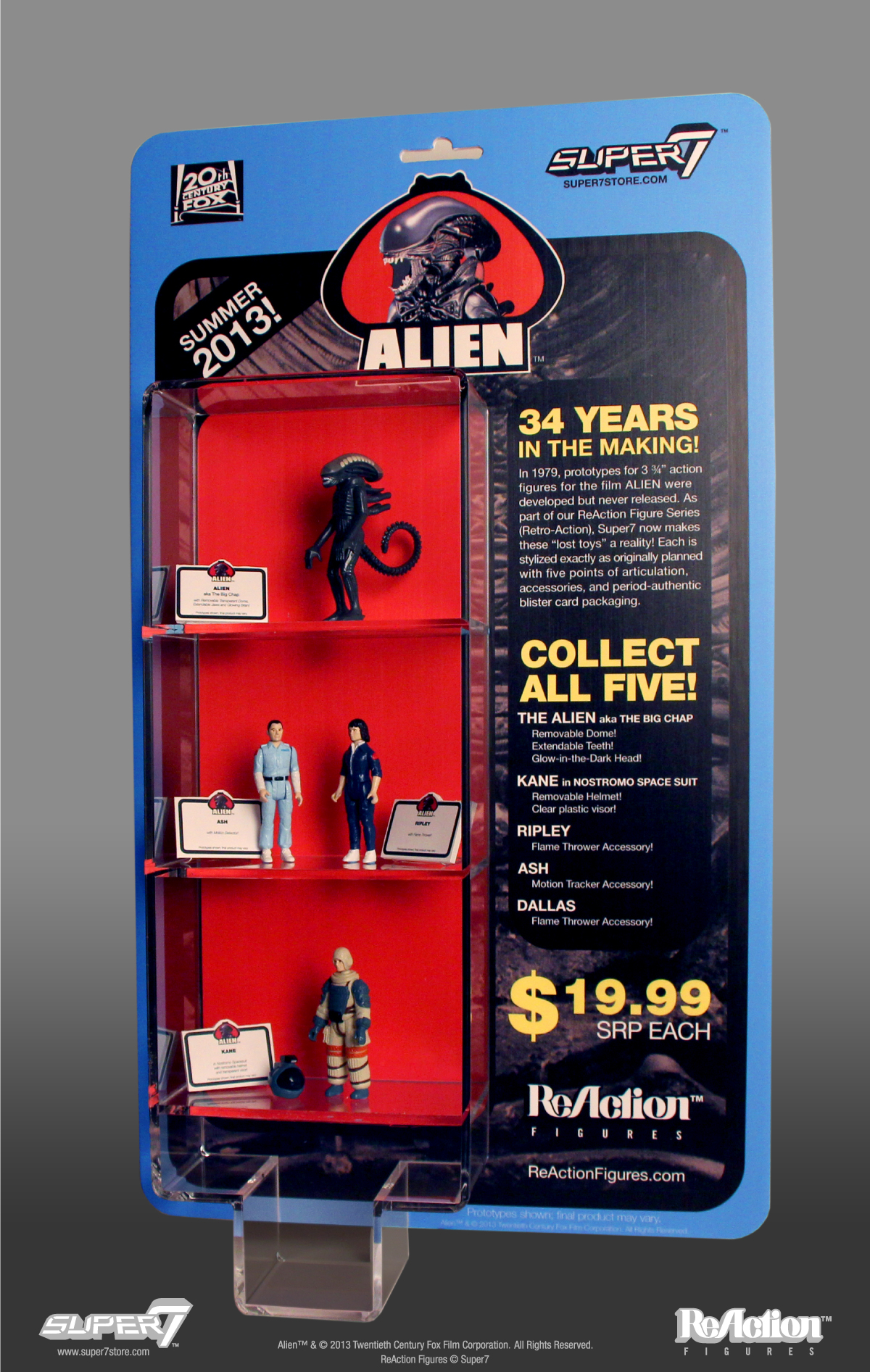 In 1979, prototypes for 3 ¾” action figures for the ALIEN film were developed but never manufactured.  Through our network of industry and collector contacts, Super7 has unearthed reference material and original 34-year-old prototypes and will now make these “lost toys” a reality. 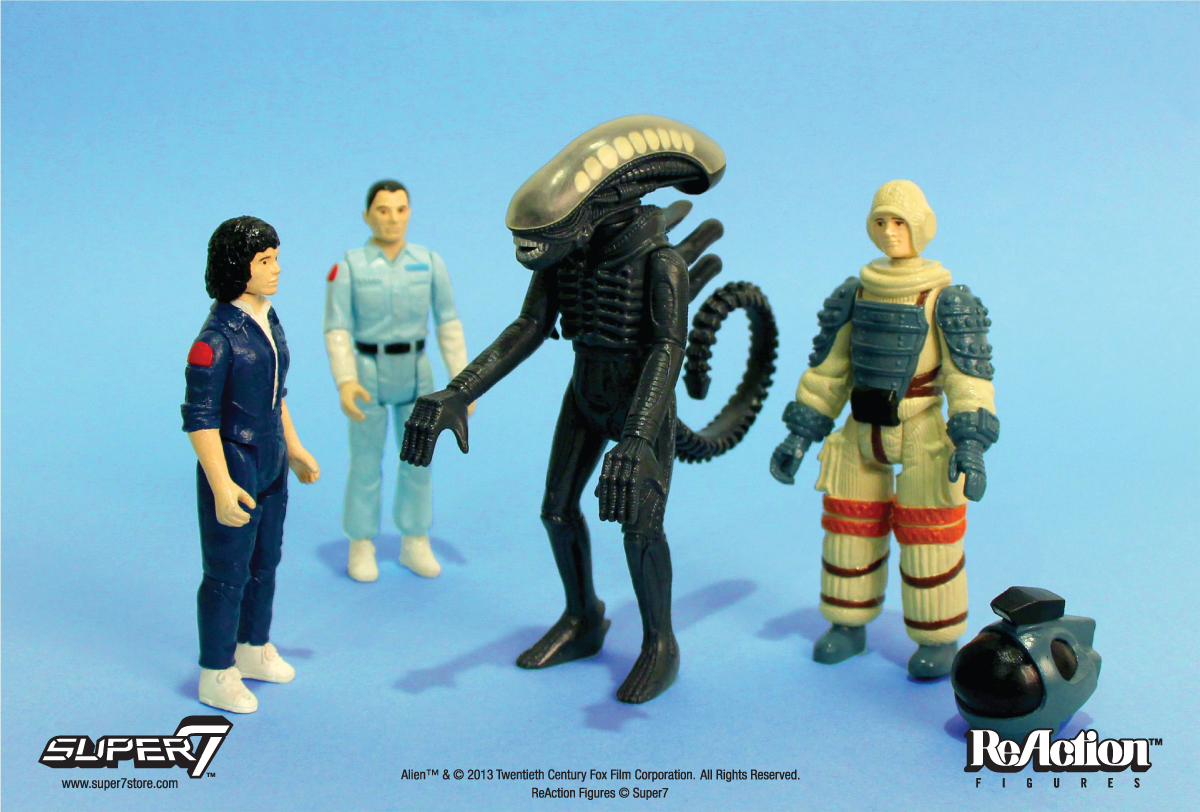 Under authorization from 20th Century Fox, Super7 will produce the full series of ALIEN toys as part of our ReAction Figure Series (Retro-Action).  Each is stylized exactly as items from the “golden age” of action figures with approximately five points of articulation, accessories, and period-authentic blister card packaging. 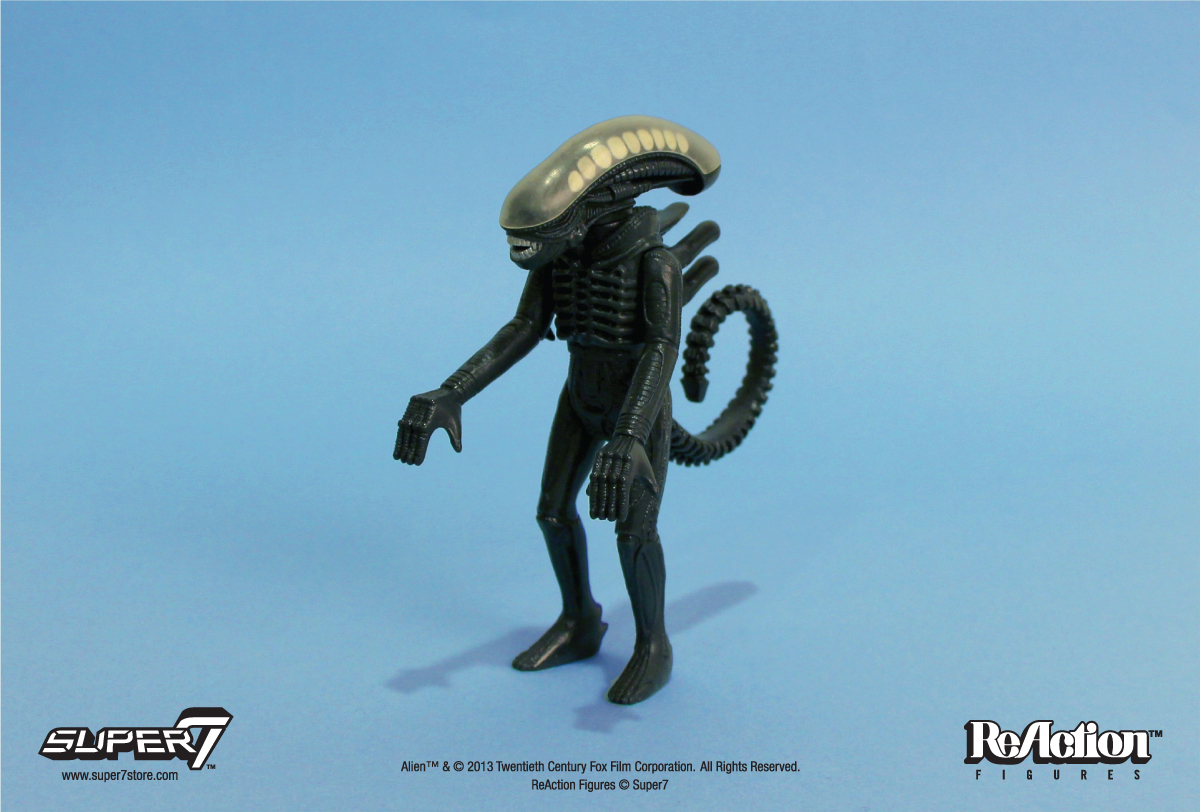 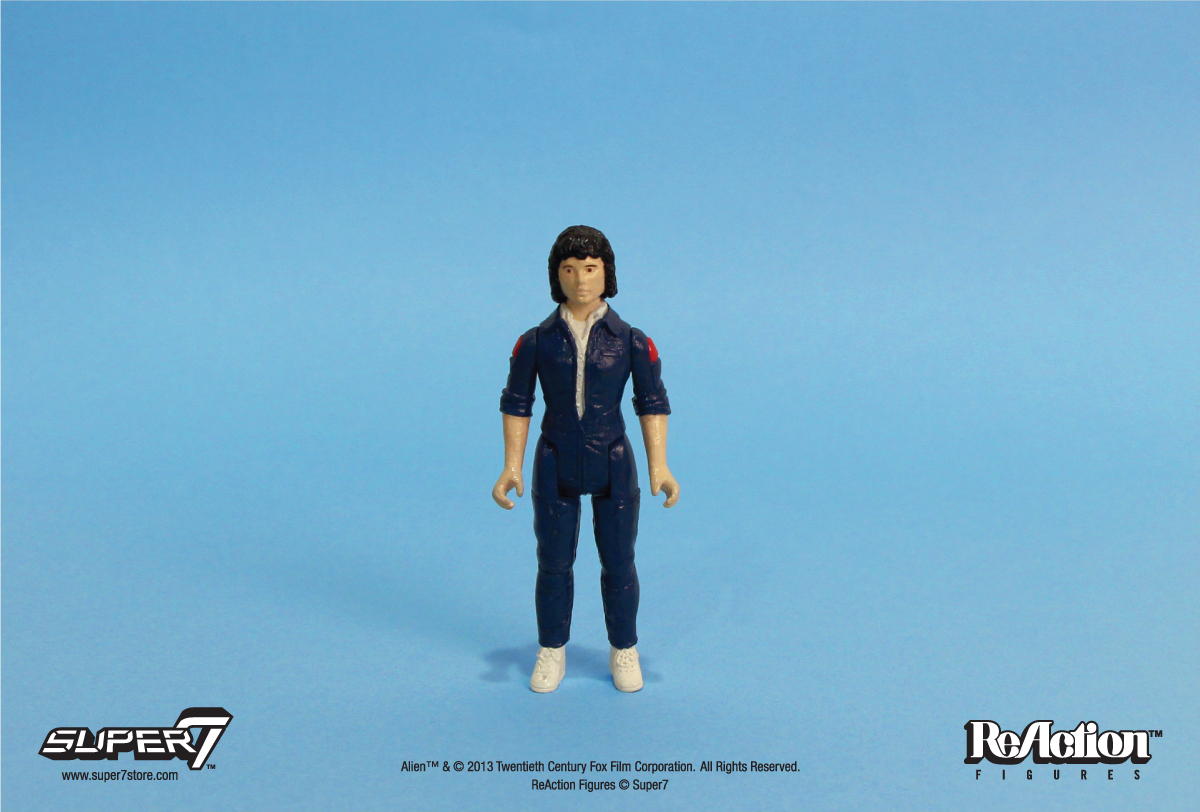 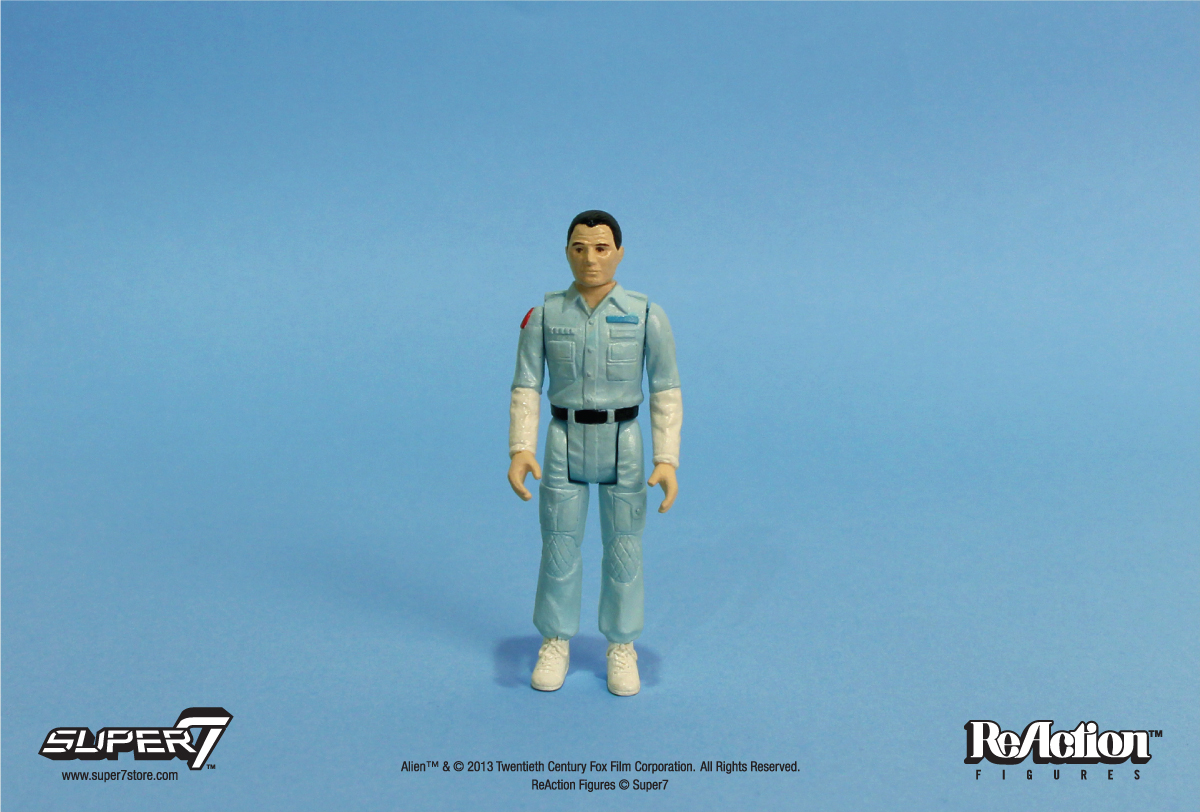 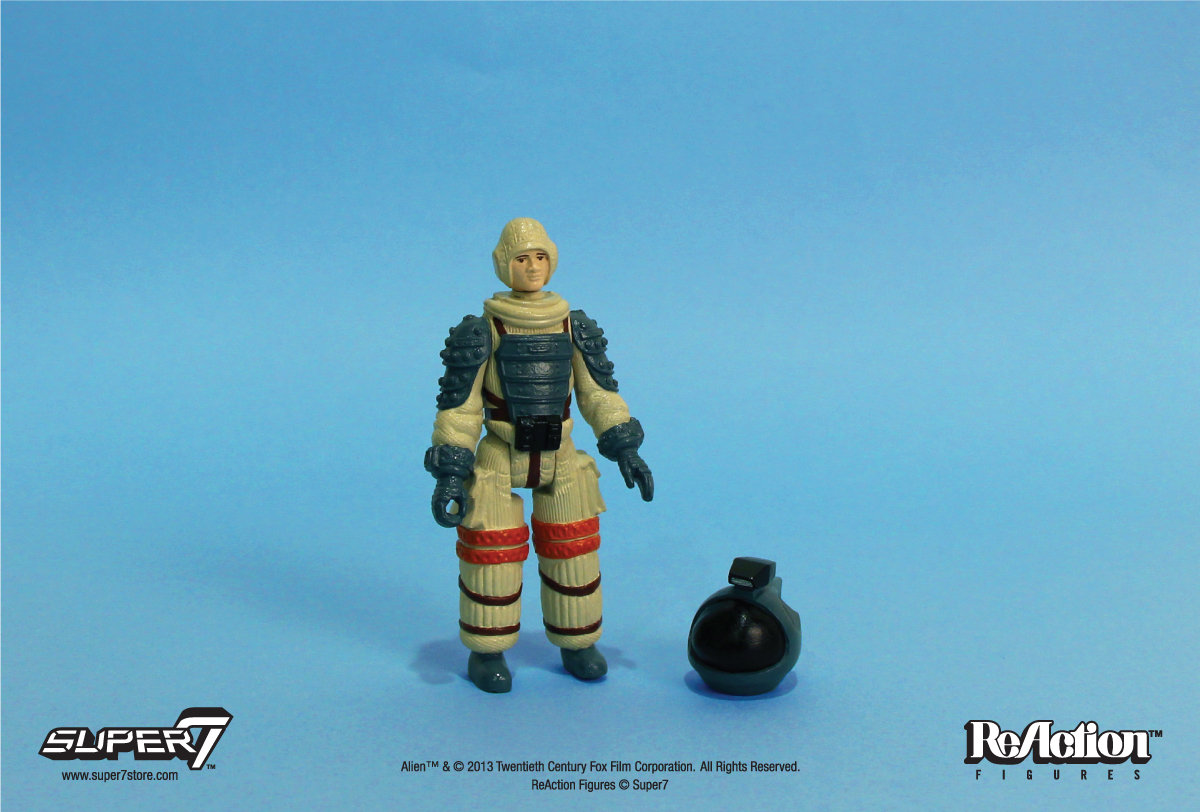