The Sister Complex Kingpin of Steel is joining the figma series!

From the popular 2D fighting game ‘Persona 4 Arena Ultimax’ comes a figma of the Yu Narukami, the protagonist of Persona 4!

•Using the smooth yet posable joints of figma, you can act out a variety of different scenes.

•He comes with three expressions including his standard confident expression, a battle expression for attacking poses and a expression with white eyes to pose him taking damage.

•Optional parts include his katana, loose glasses as well as a fringe part with glasses attached and a Persona card.

•Special arm parts for figma Aigis: The ULTIMATE ver. (sold separately) are also included allowing you to pose her performing a suplex hold!

•An articulated figma stand is included, which allows various poses to be taken.

Preorders of figma Yu Narukami from the GOOD SMILE ONLINE SHOP will include a Alternate Jacket part as a bonus! 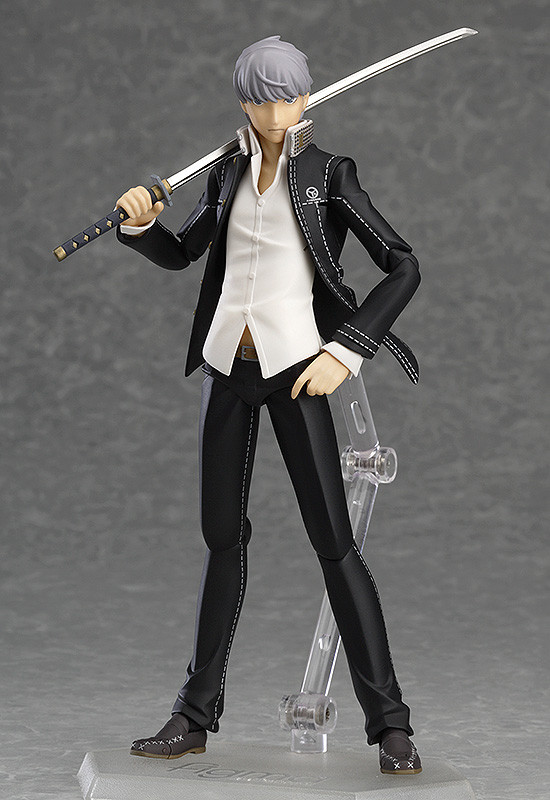 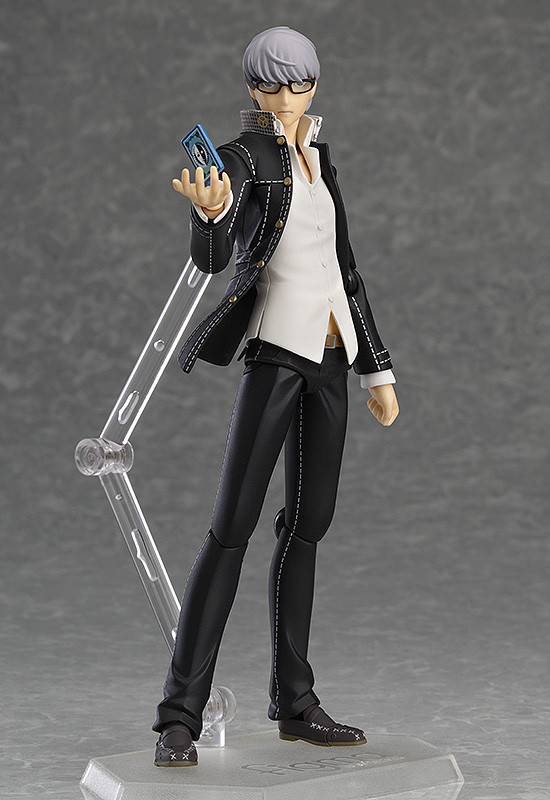 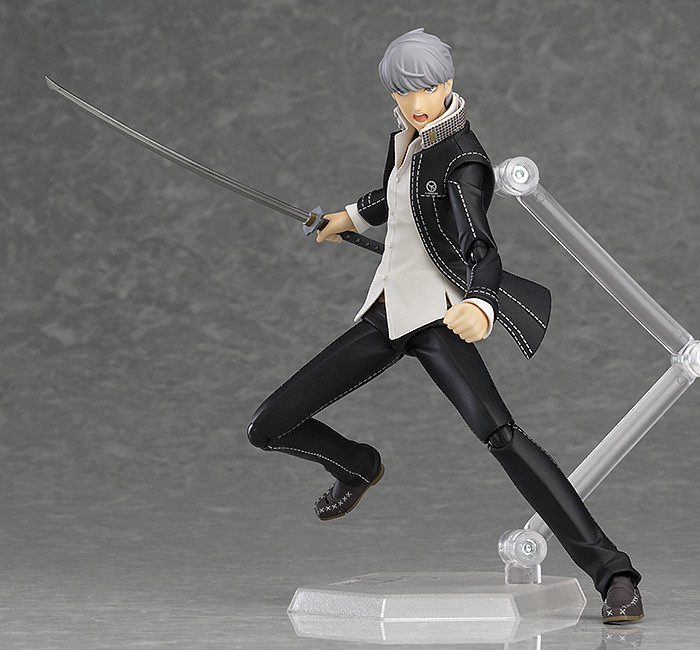 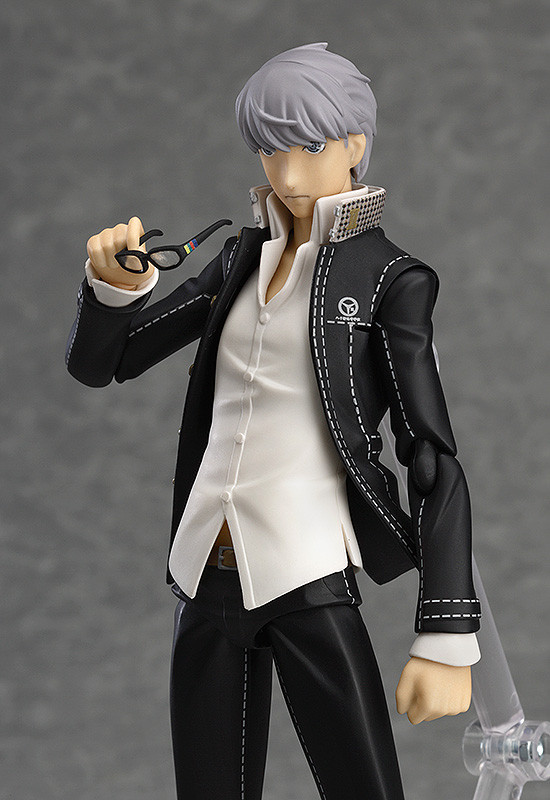 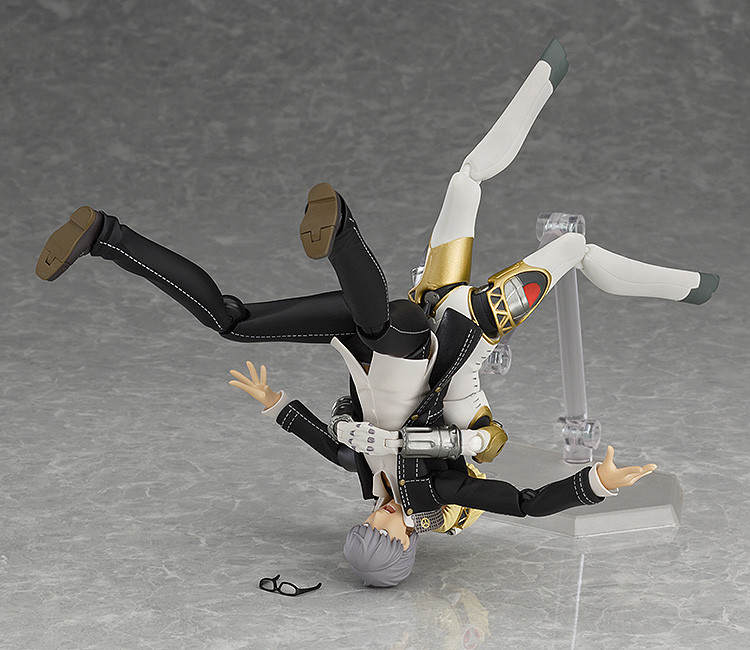 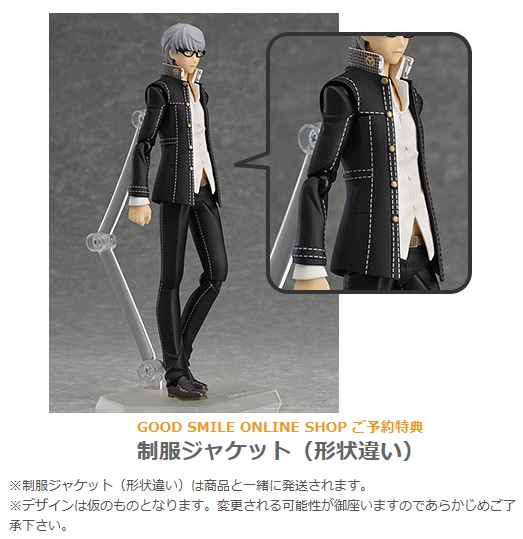