Get the pizza ready for the crime fighting brothers who are looking to kick some serious butt as the Teenage Mutant Ninja Turtles (TMNT) are posed and ready for action with the final release of the PREVIEWS Exclusive TMNT Donatello figure from Good Smile. Donatello is available to pre-order from the April edition of the PREVIEWS catalog and will release in comic book shops in late September 2015.

Based on the acclaimed artwork of James Jean's original rendition of the Teenage Mutant Ninja Turtles, Good Smile has created four individual sculptures of Donatello, Michelangelo, Raphael and Leonardo that combine into one large diorama! Each figure is crafted with outstanding detail, right down to the battle damage on each shell, skin texture, and weapon of choice. Each figure is posed on a faux marble rooftop base that connects to the others in the series for one large TMNT scene that any TMNT fan would proudly want to showcase. The TMNT figures are available to order from comic shops using the listed item codes.

Fans looking to complete the TMNT quad are encouraged to pre-order their own Donatello in addition to the three other turtles at their local comic book shop from the April PREVIEWS catalog. To find a comic shop, visit www.comicshoplocator.com. 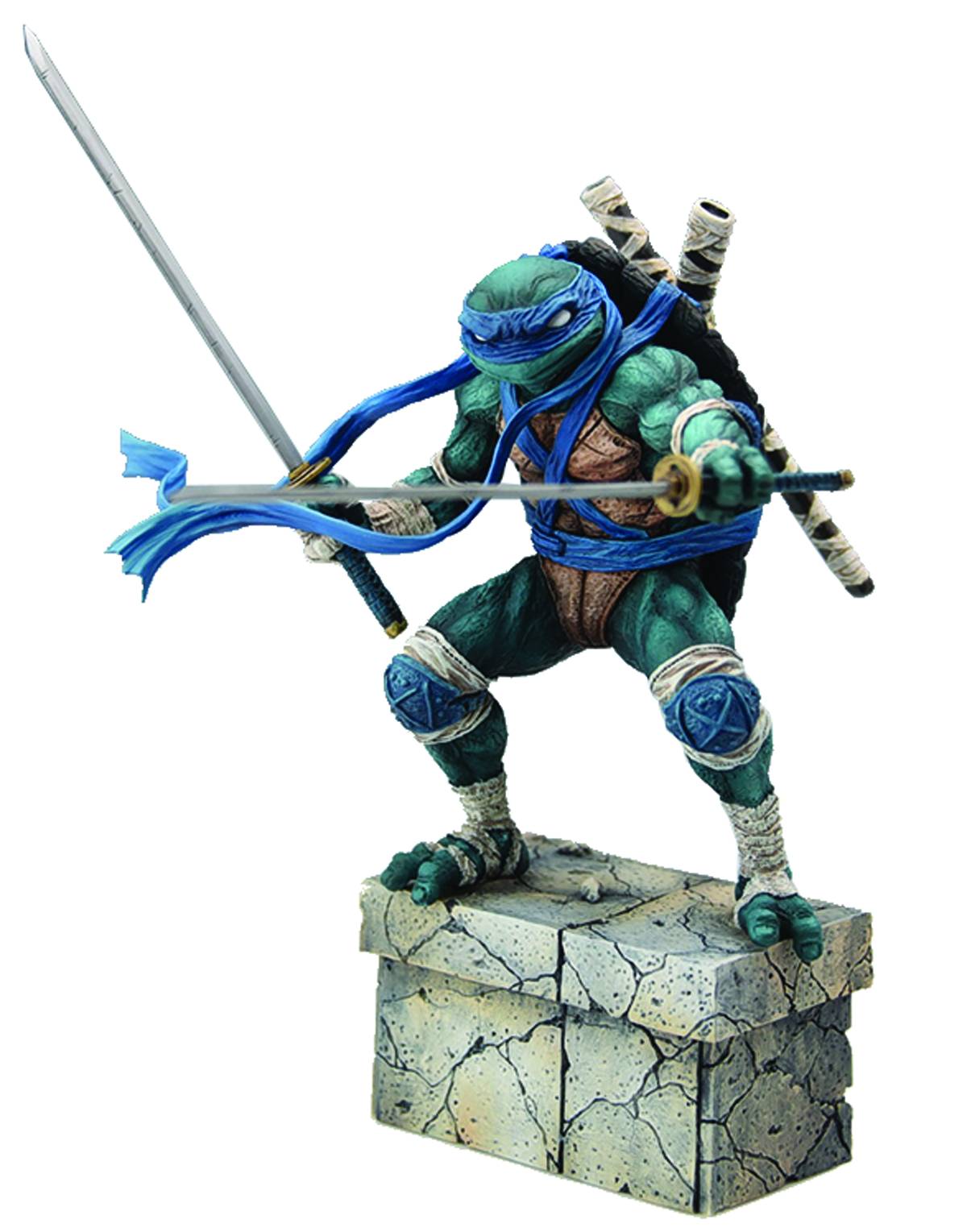 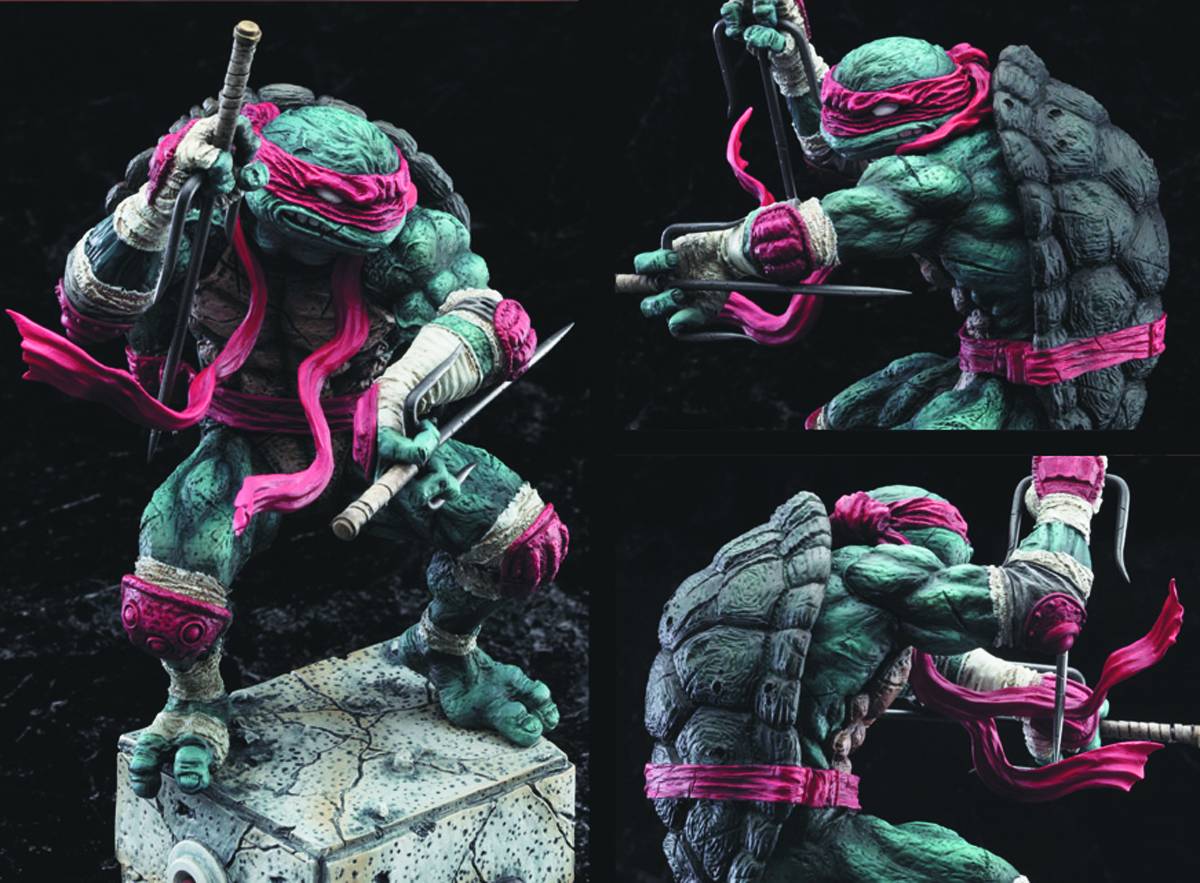 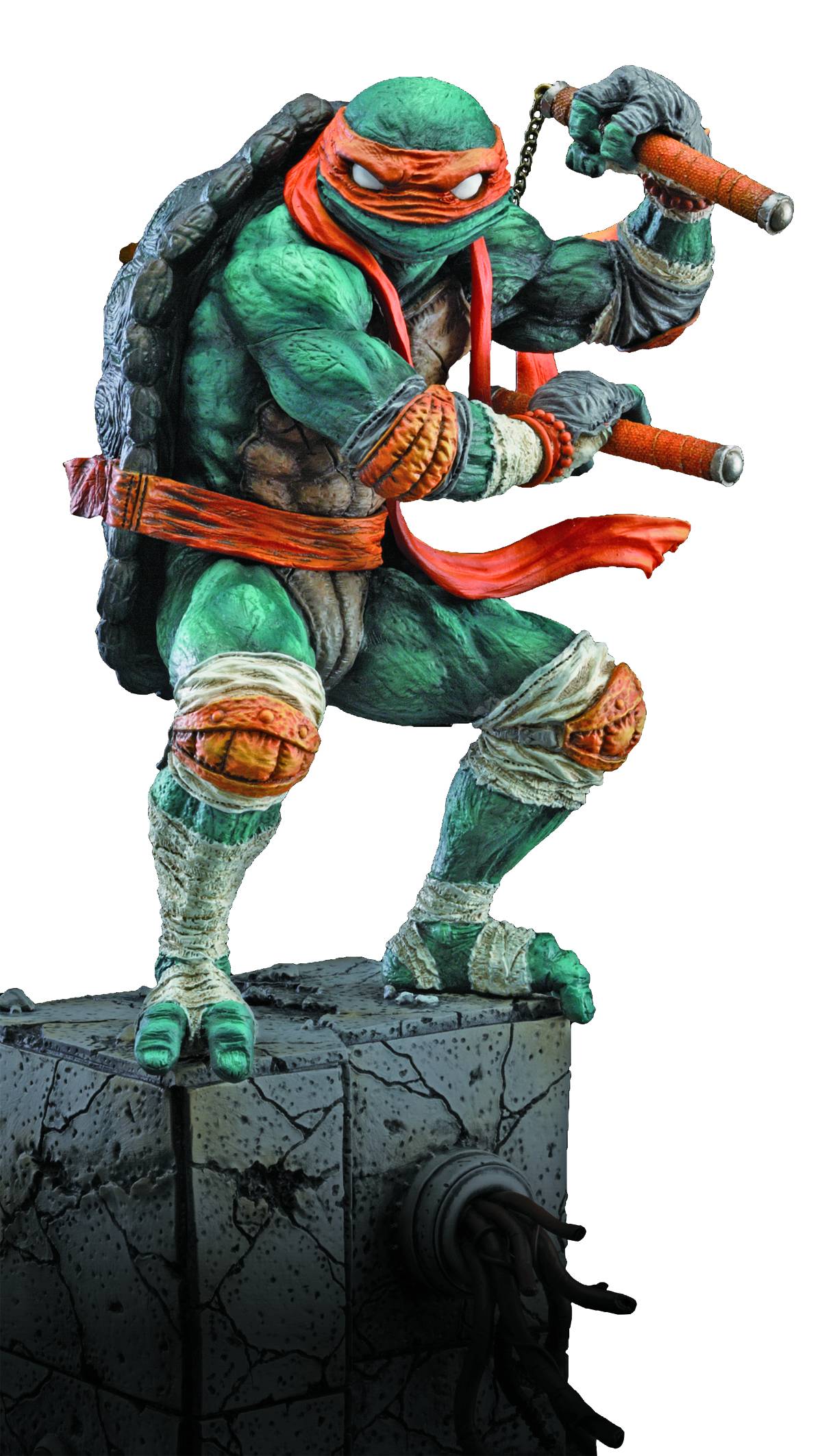 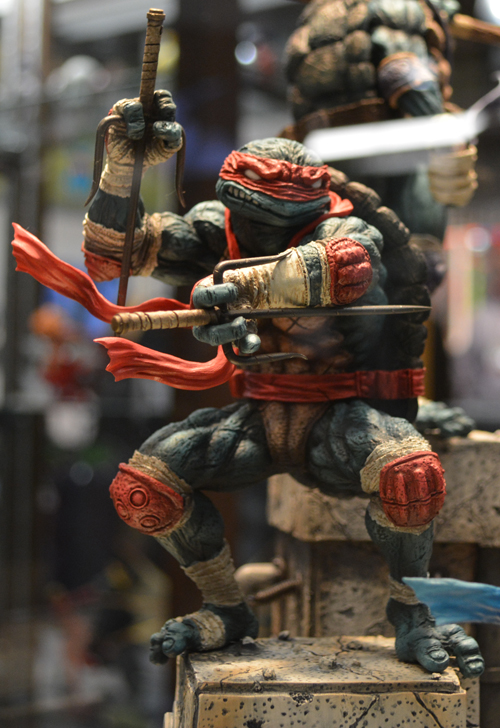 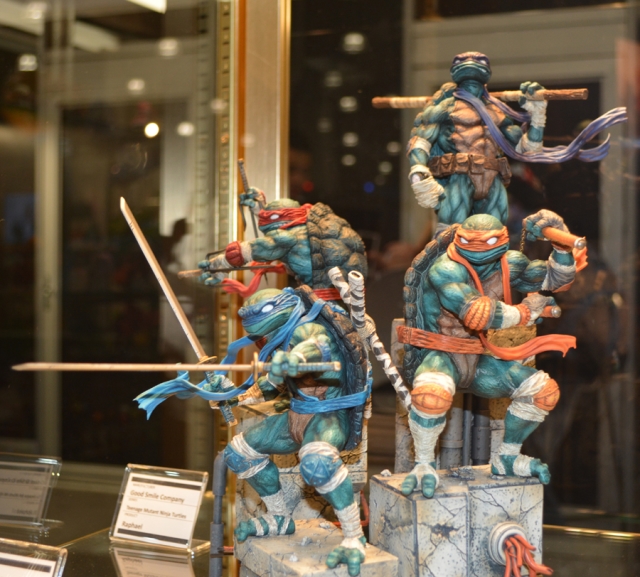