Sen-Ti-Nel is giving us the first toy of the titular character from the classic 90's OVA! Detonator Orgun was the first attempt at updating the classic Tekkaman character into a modern series. Armed with his signature twin lance and toy exclusive beam cannon, this RIOBOT figure looks like it just stepped out the Masami Obari directed anime! No price or release date yet but Sen-Ti-Nel did confirm on their Facebook page that preorders will go up on May 10th, 2013.

UPDATE: Sen-Ti-Nel has added some extra pictures of the toy and confirmed the final price for this figure to be 9,800 yen and should be released July 2013. 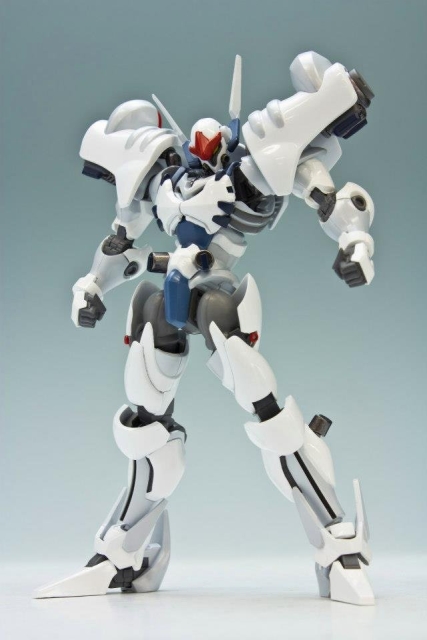 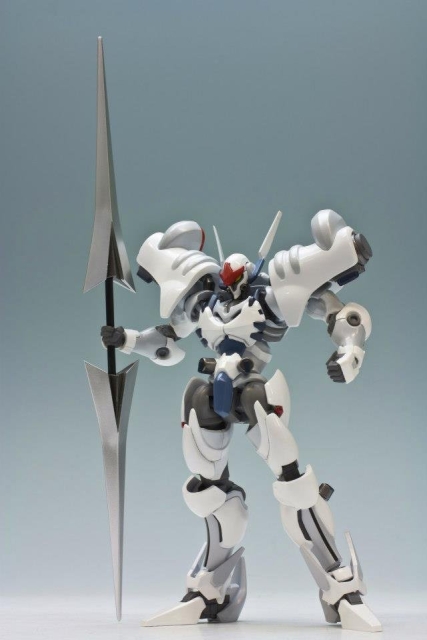 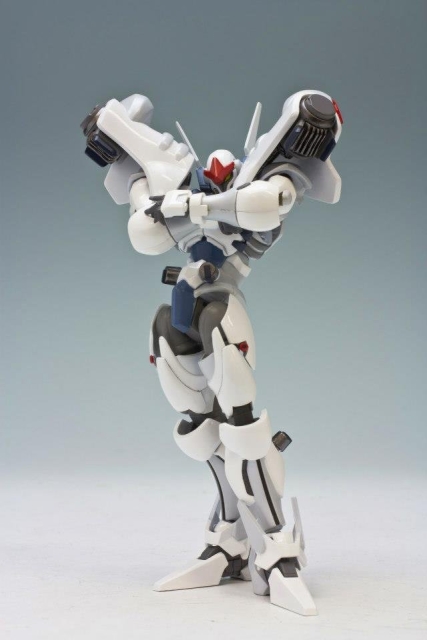 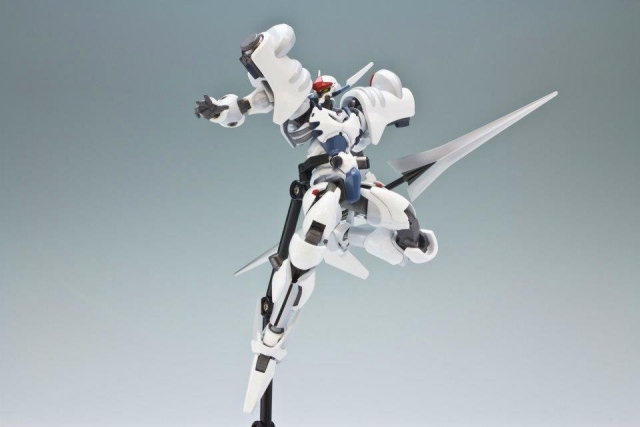 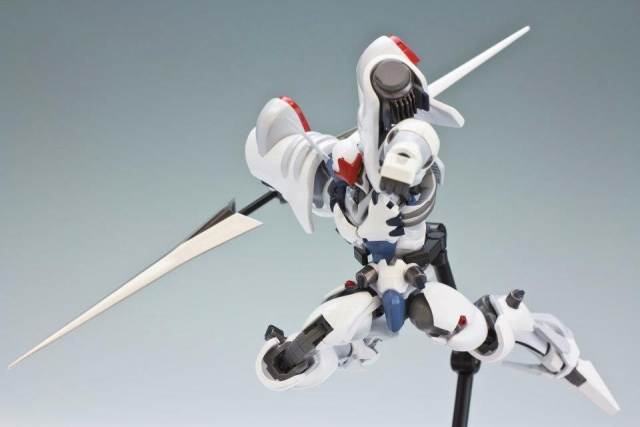 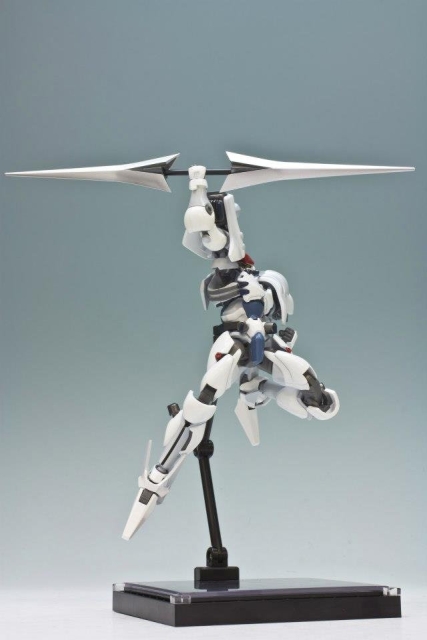 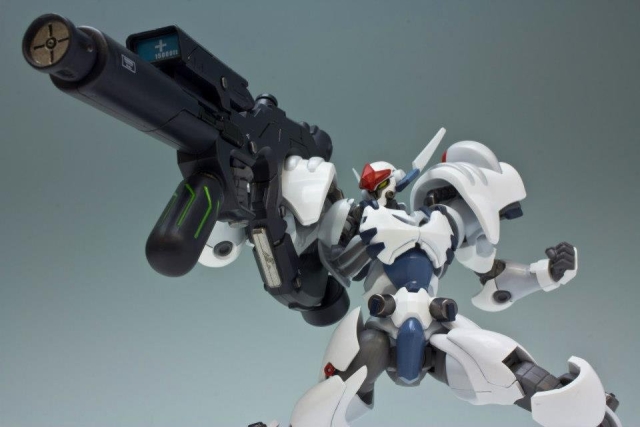 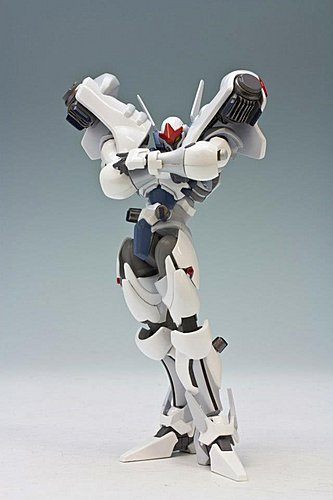 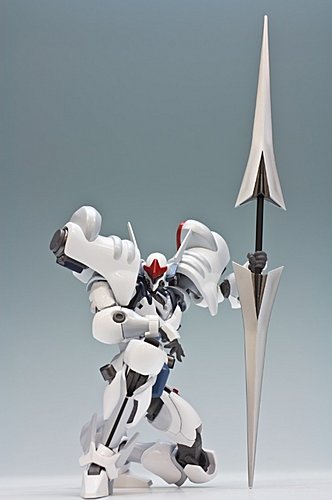 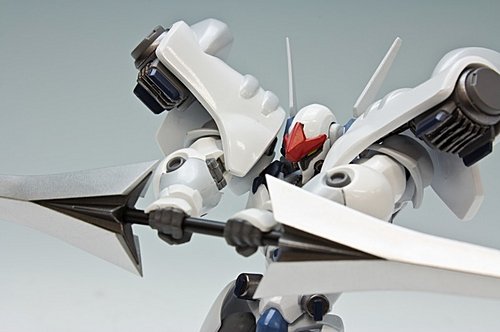 4 comments posted
This is sexy. I had no idea

This is sexy. I had no idea Orgun was an updated version of Tekkaman!

Yeah! Masami Obari actually talked about it on twitter a while back. He said the reason Orgun seemed to similar to Tekkaman Blade, which started airing a few months later, was because they were both based on the original Tekkaman. The fact that Obari later did work for Tekkaman Blade led to some confusion as to how it relates back to Detonator Orgun.

Ooooh... Finally some love for this obscured by history classic. This looks great.

This is a easy must have for me! Only thing better is if somebody would make all the E.D.F. transformable powered suits from this OVA series!