The throbbing DNA of justice, "Ultraman Factor"!
A collaboration between Sentinel and «Monthly Comic Magazine HERO'S»!

-What are "12'HERO's MEISTER"?
A new brand bringing characters from «Monthly Comic Magazine HERO'S» into a figure in the standard size: 12' inches. With Sentinel's unique design and manufacture technique, the action figures full of craftsmanship will be presented.

The first character in this series will be the Ultraman of dawning era: "Shinjiro Hayata", son of the first Ultraman "Shin Hayata", wearing the modern ultra-suit to be the next Ultraman.
Not only the much more overwhelming action gimmicks than other present 12' series, and the weightiness brought by the diecast material used. But also the LED lighting gimmick on each parts make this item a last word of Ultraman. 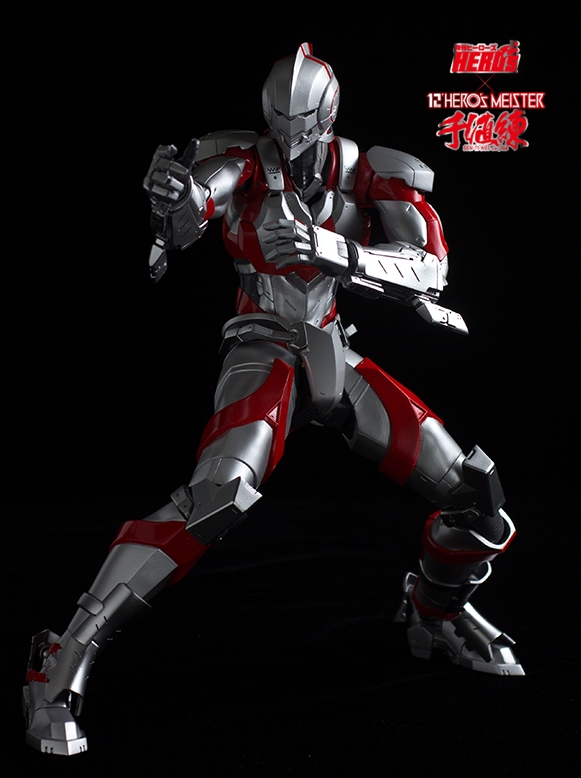 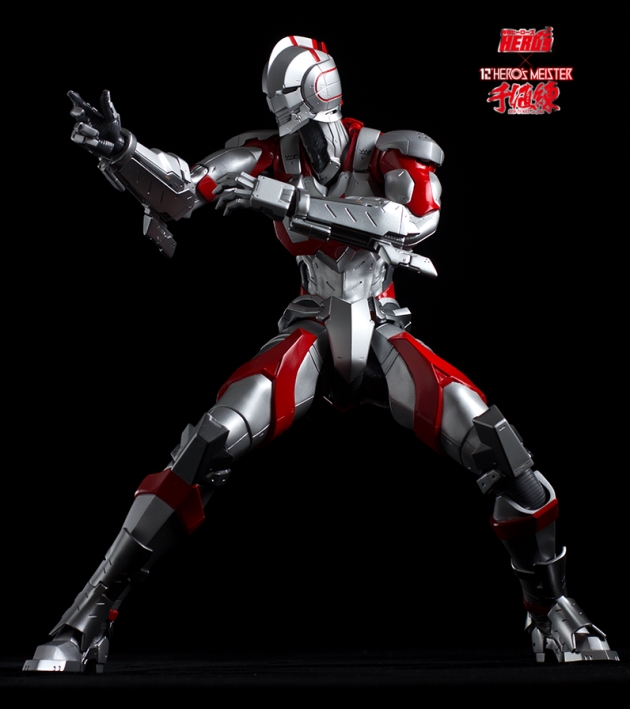 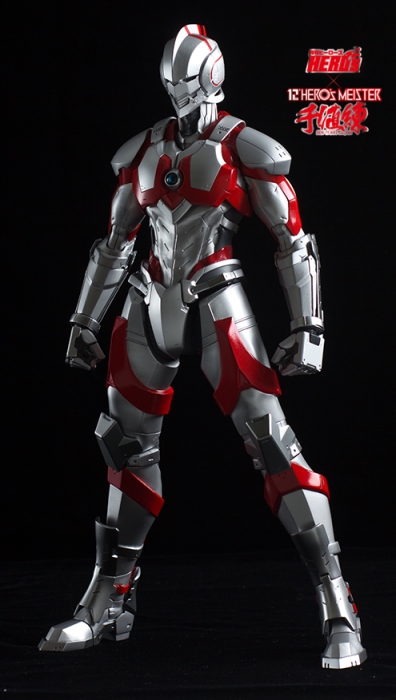 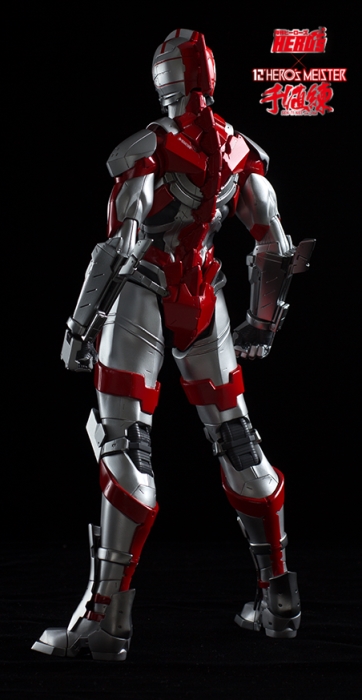 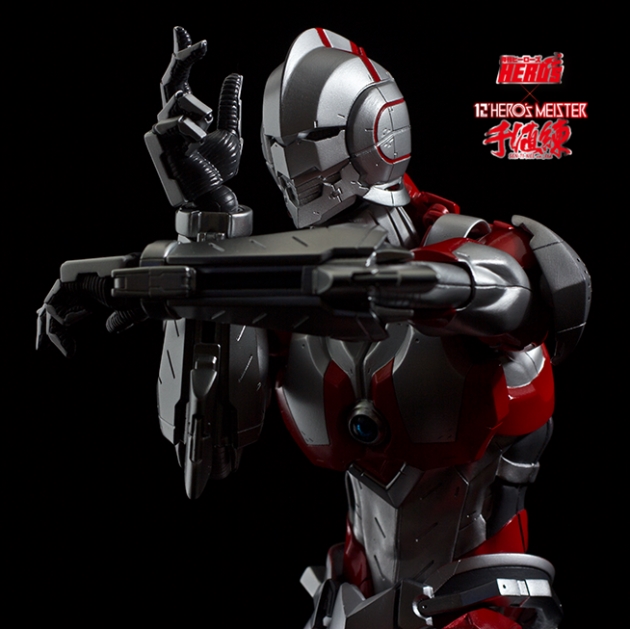 On the web: http://gen-ti-nel-global.com/products/detail.php?product_id=4
More: News /