ToyFusion.com is working with Harmony Gold and Stage Nine Ent. to celebrate the 25th Anniversary of Robotech at the California State Fair, located at Cal Expo in Sacramento, July 14th-Aug 1st! 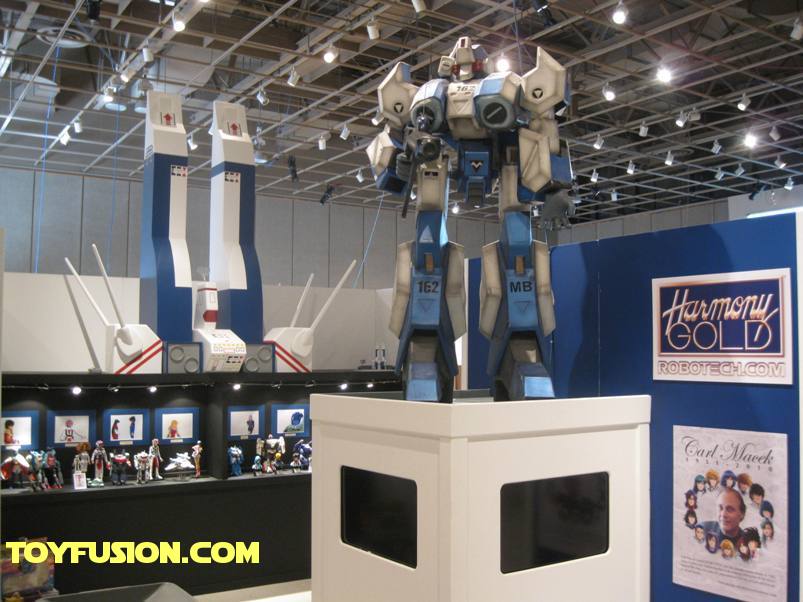 Come and visit the Japanese Animation/Robotech display at the "Get Animated" exhibit located in Building #5 at the California State Fair.

A fun event! Other companies involved with the "Get Animated" exhibit include: Disney Studios, Dreamworks, Pixar, Sony Animation, Chuck Jones Gallery and more! 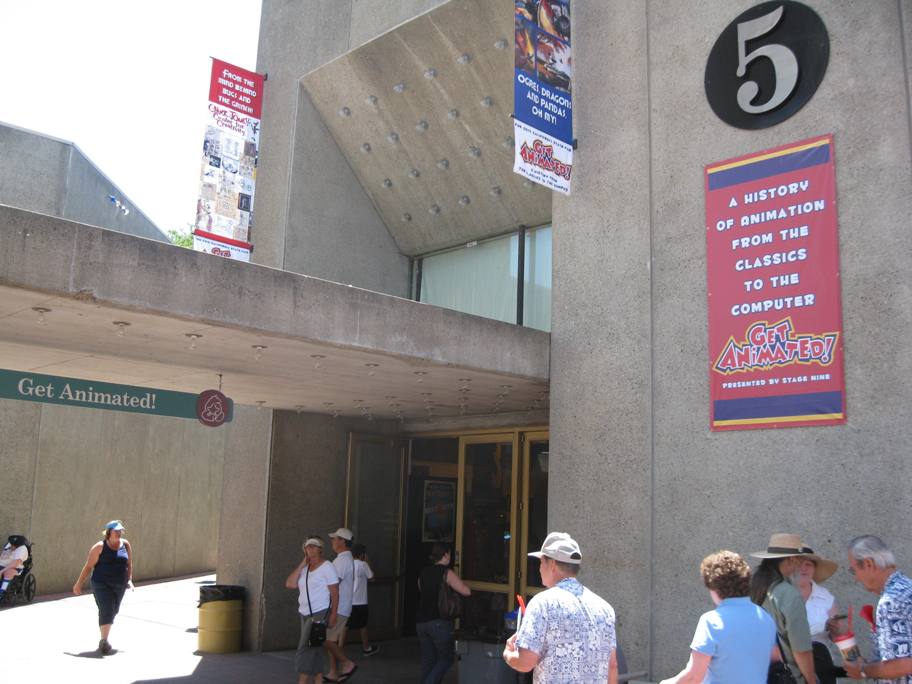 Special Robotech Guests will be signing at the California State Fair (Saturday and Sunday, July 31st and August 1st, from 12-2 PM)

Bring your own collectible item to get signed for free! 12-2 PM (some Robotech items may be available for sale at the Stage Nine souvenir store) 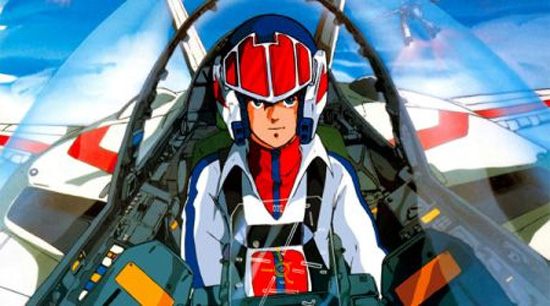 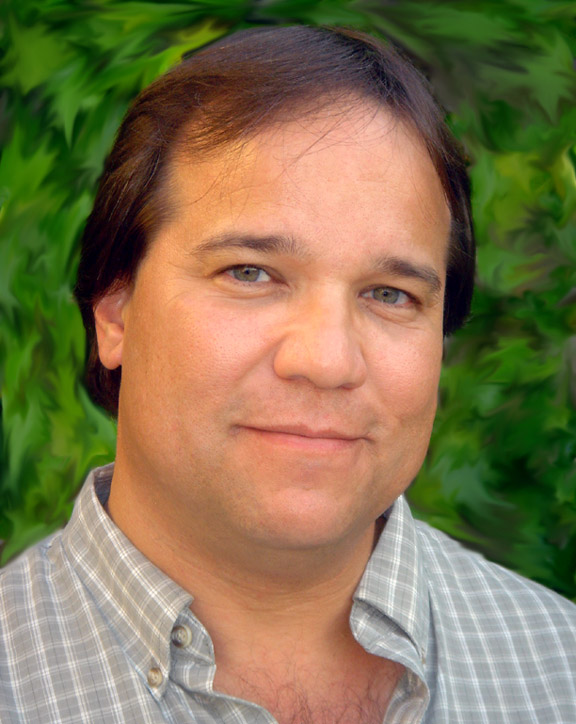 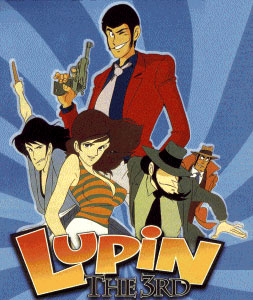 Tony Oliver is an American voice actor best known for voicing "Rick Hunter" from Robotech and "Arsene Lupin III" from Lupin The 3rd. He has also done voice work in various Power Ranger Series (one of his best known roles being that of Saba in Power Rangers). 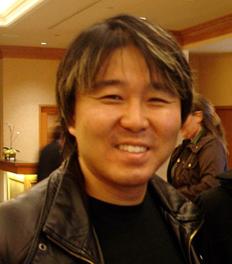 Tommy Yune is a Korean comic book author who became known for his manga-style work on Speed Racer. He later became the creative director at Harmony Gold USA for the relaunch of Robotech. He had written and directed the Award Winning Robotech: The Shadow Chronicles (A 2006 animated sequel to the 1985 Robotech television series).

Svea Macek was involved with many Robotech projects, most notable as the Art Director at Harmony Gold, Comico's Robotech issue #1 and Robotech Art Book #1. 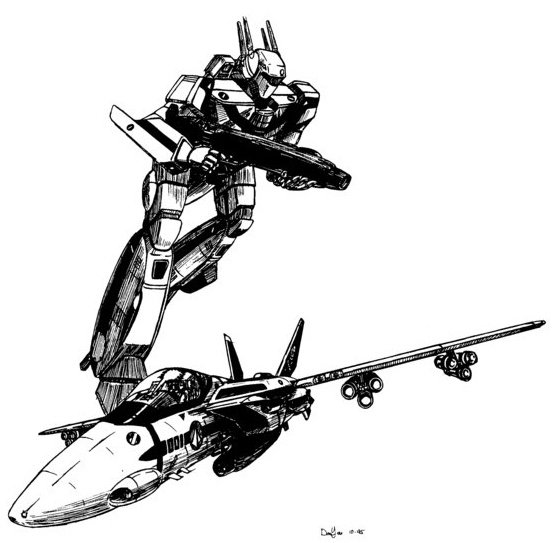 Donald's art work has been published in Robotech Art 2, Ranma in America, Protoculture Addicts #12 and did box artwork for the first 10 Robotech VHS covers (in 1993).

* The special guests will be giving a presentation, answering fan questions and signing in the
"Animation University" area of the exhibit on Sat and Sun (July 31st-Aug 1st) pictured below: 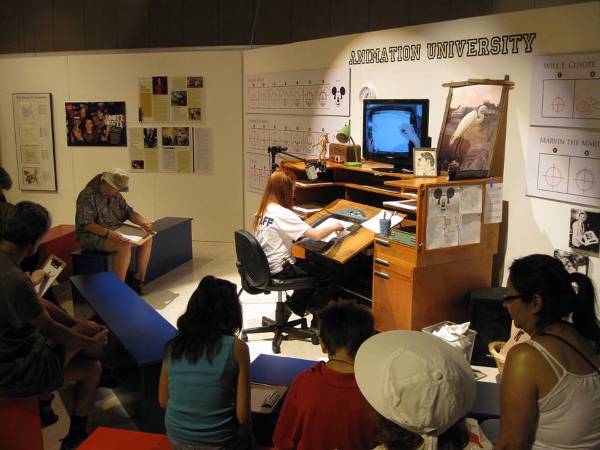 A special 25th Anniversary brochure will be given out for FREE! (While supplies lasts.) 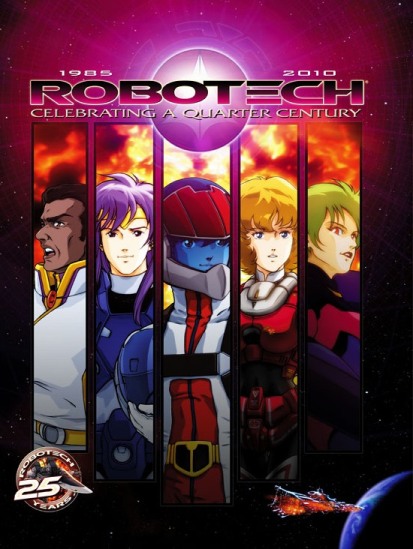 * A Special limited "Robotech 25th anniversary" collectible brochure will be handed out for FREE during the appearance of Tony Oliver and Tommy Yune (while supplies lasts)! Courtesy of ToyFusion.com, some brochures may have special inserts redeemable for FREE Robotech prizes or coupons!

Carl Macek had originally planned to make a personal appearance at this event. With the unexpected passing of Carl Macek earlier this year, the Japanese Anime/Robotech exhibit was redirected to pay tribute to the person who brought Japanese animation to mainstream media in the US.

A special Robotech video presentation, with a "Tribute to Carl Macek" preview (courtesy of Harmony Gold) will be premiered at the "Get Animated" exhibit! 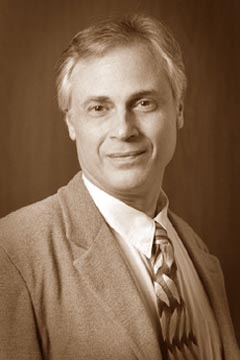 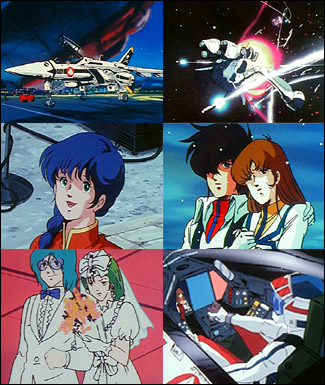 * If you would like to know more information on a Carl Macek Memorial Fund, please visit this link: Carlmacek.com

Virtual Tour of the "Get Animated" Exhibit!

There are so many attractions to see at the California State Fair. In building #5 we are featuring the "Get Animated" exhibit, showcasing many elements involved in creating animation. You will see many video presentations provided by many companies such as: Disney, Pixar and Dreamworks on how certain aspects of animation was created.

There are fun exhibits as well, such as "Saturday Morning Cartoons", "Chuck Jones Galley" and our Japanese Animation/Robotech Booth. There will be many cool props and production pieces for display, like clay prototypes for Shrek, Coraline and other movies.

Here is a "virtual walkthrough" to give you an idea of what to expect!

For any questions, e-mail us at: Store@toyfusion.com

An ideal event to spend time and talk with Robotech Guests in a more private setting.
You just have to order and pay for your own dinner at CoCo’s.

*Free Signings, Rare Robotech Items and Toys on Display
E-Mail us at: Store@ToyFusion.com for signing times and reservation list.

On the web:
More: Press Release /

What a shame that I won't be able to attend there since I live on the other side of the US of A. At least in NC I don't have to deal with earthquakes.

I'm going to this event! For the record, I live in San Francisco and most of the earthquakes I can't even feel. The yearly tornadoes we had when I was a kid growing up in Michigan were much more of a problem as they were destructive basically every year, whereas really bad earthquakes are not that often.

People from outside CA really have an irrational and unfounded fear of earthquakes, most of the earthquakes we have a fairly small and of no consequence that, at worse, knock a few plates off of shelves if even that. It's been decades since we've had a really large earthquake and even then while it was pretty large it's not like it completely destroyed the state or anything, we haven't broken off into an island yet. Living in SoCal you have more to worry from wild fires that hit every summer than you do earthquakes which are a once in a while event, certainly a far cry from tornado season in the Midwest.

Anyhow, I really wish this was taking place at either the OC or LA county fairs since even as much as I liked Robotech I don't think I'm going to drive all the way up to SF to see this. Still, it's pretty cool that they're doing this and maybe it will eventually make its way south.

I've lived in California for 15 years and still never experienced any earthquake bad enough to so much as damage a single possession. Nasty weather in Michigan, tornadoes and otherwise, destroyed plenty of my stuff growing up.