Wondering where you can get your Tamashii Web Special Parts? Look no further!

Anime-Export has you covered with a new pre-order up for the Tamashii Special Parts for BIG-O. In the pictures below, everything that is not green shaded comes with the new set. 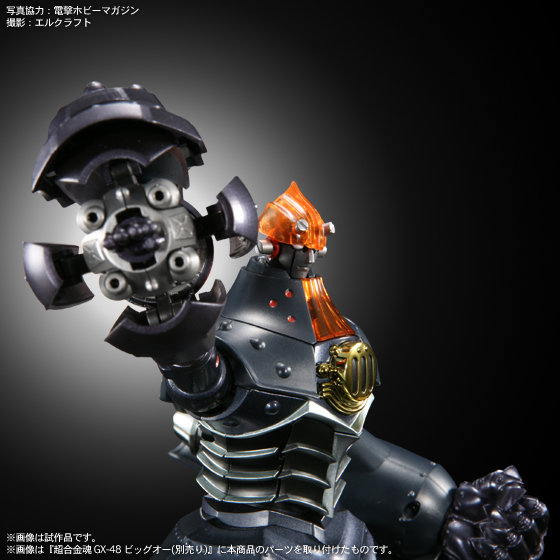 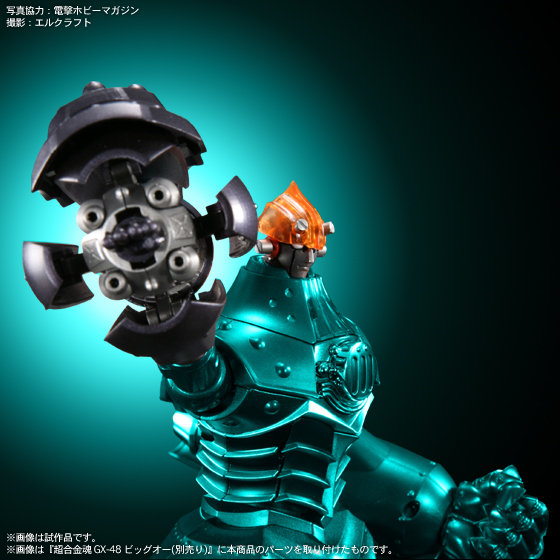 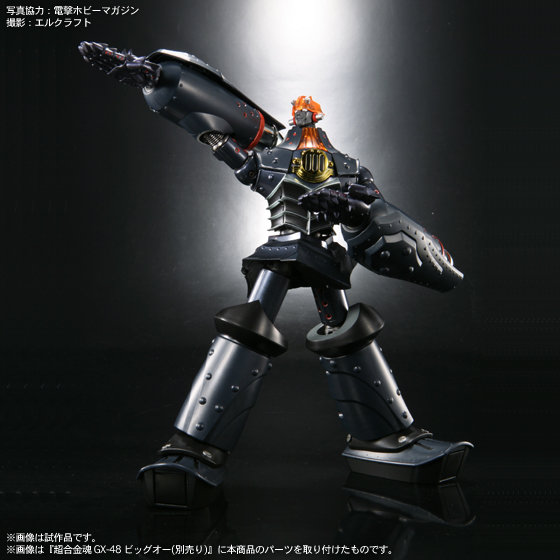 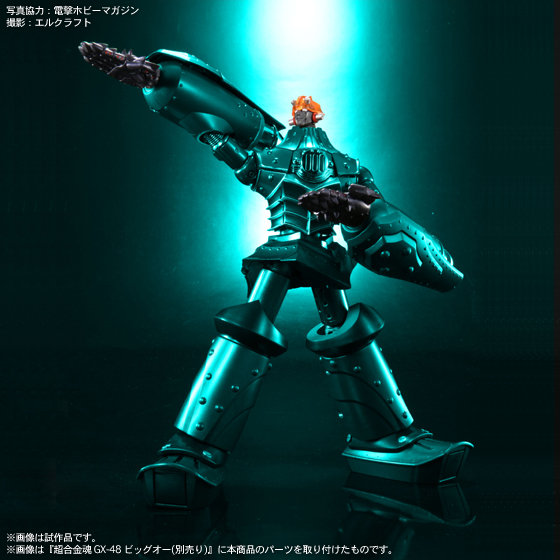 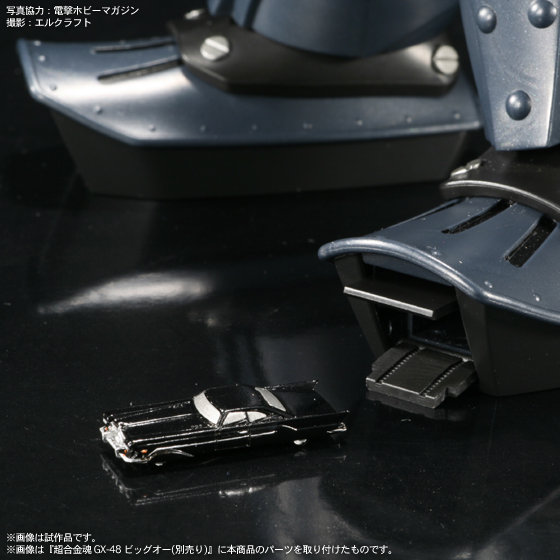 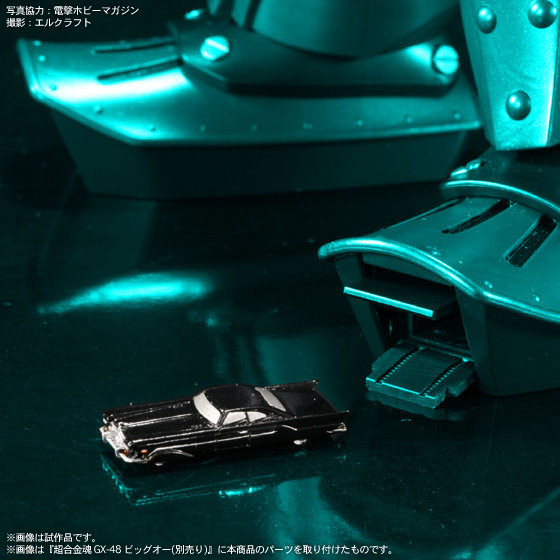 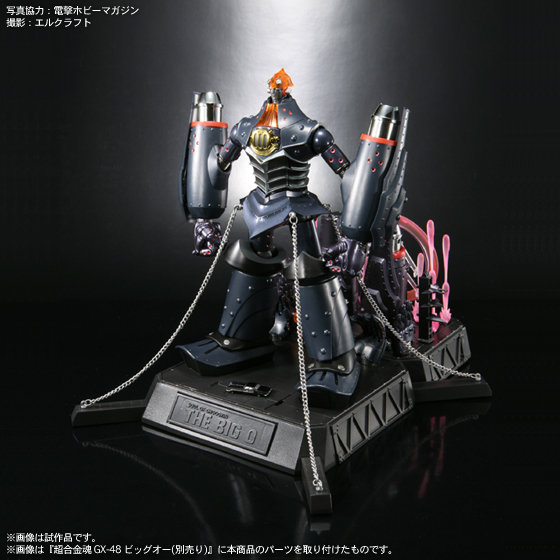 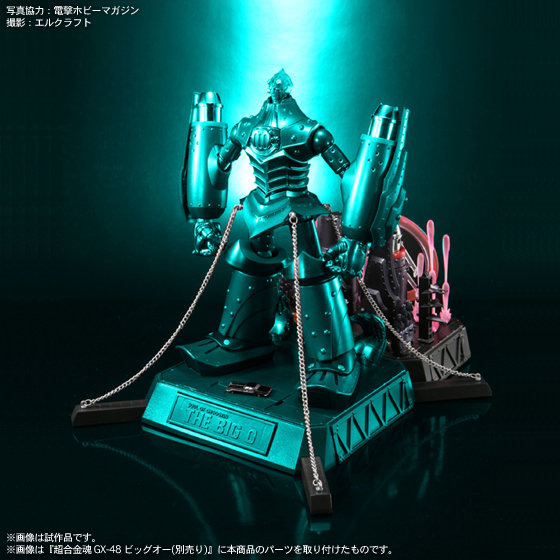 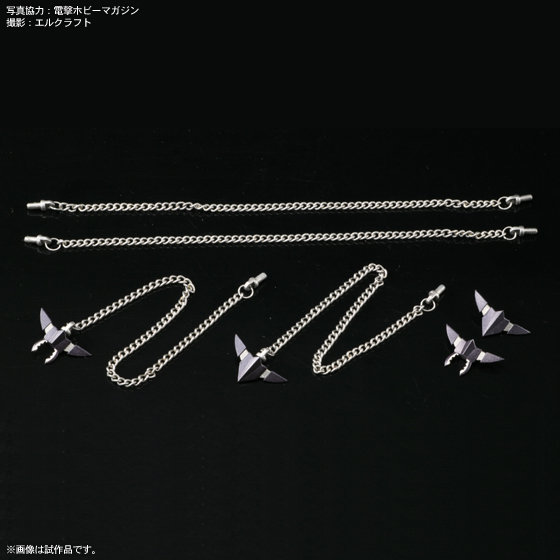 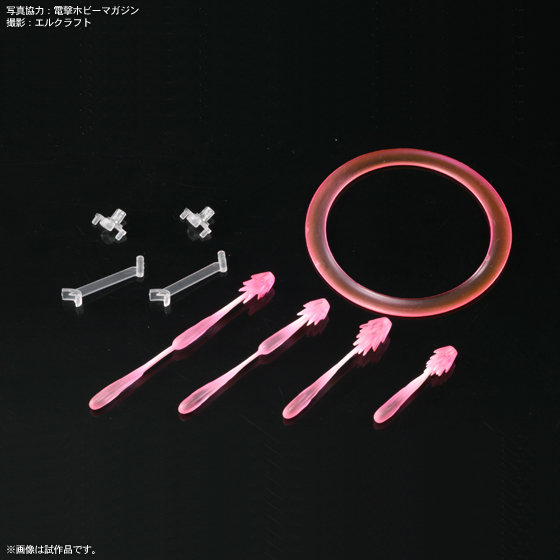 What's the new head for?

At first glimpse the parts look like a nice addition to the toy, but making them a web exclusive only serves to jack up the price, while making most people that would want them unable to get them due to it's exclusive nature.

I'd have preferred an approach similar to the Raideen and Tetsujin 28 releases, where a DX set was available for an additional cost.

Here's a rough translation of the facts from the Japanese Tamashii site.

No idea on the number being produced, but the order form allows up to 12 units.

While it's cool of them to offer what would probably be something only somebody with connections in Japan could get, the fact is, it's still too much for too little. And adding a middleman fee to it just makes it more expensive.

The fact that the Big-O toy isn't getting the Toynami distribution makes getting it just as expensive as ever, making this set an extra expense on top of that.

That's a lot for an arm, miniature car, chains(which they should have included), spare head (probably for anime accuracy), and energy attachments?
It'd be worth it if the toy was out if there another enemy mech from the series like big duo.