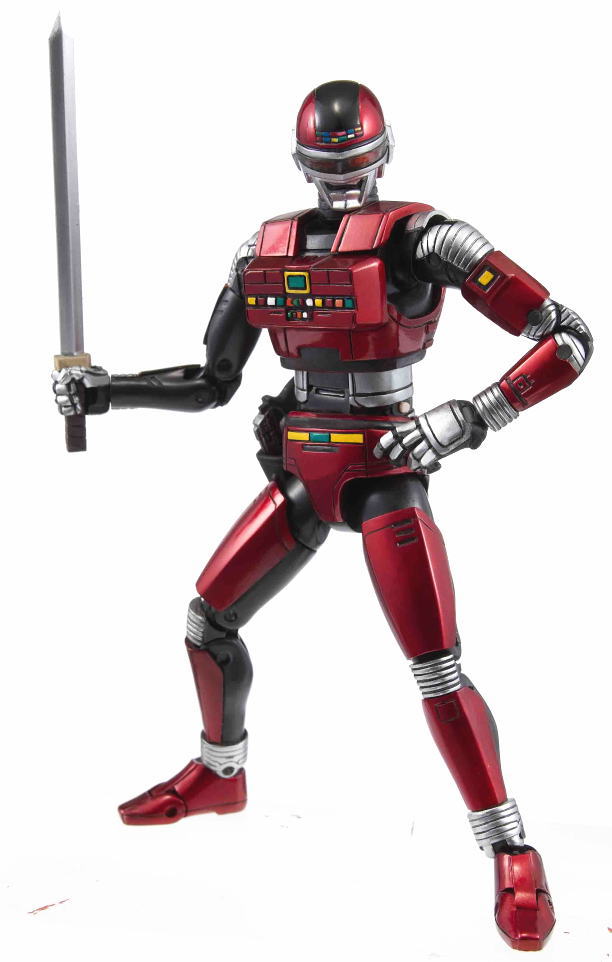 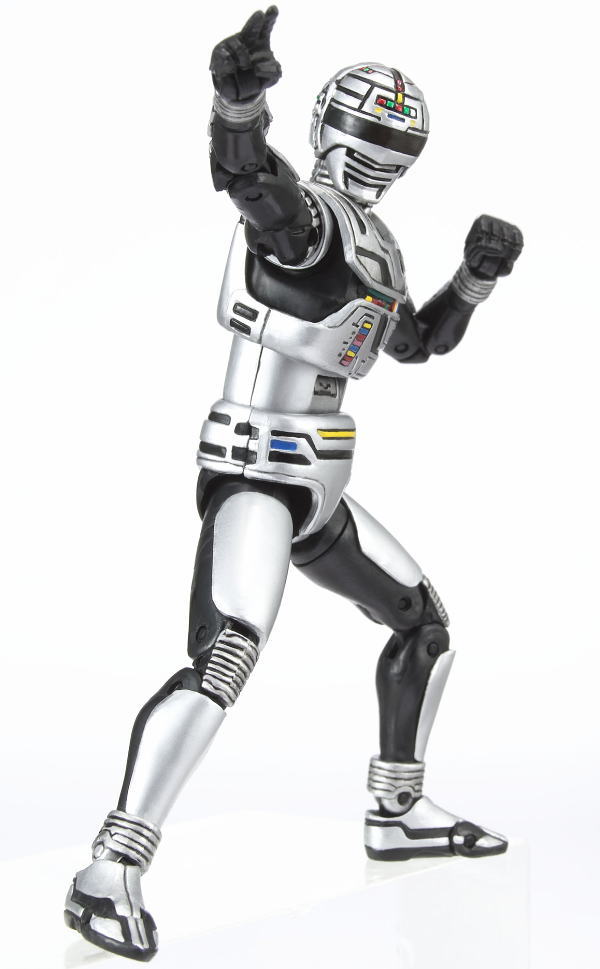 Check out this Baltan Diorama. It's 25cm tall (about 10" tall), Non-scale PVC completed figure. Due September/October for a whopping 29,800

Yamat's Transformable Bryger is made out of PVC/ABS/DIECAST and is due November for 17,800 Yen. The figure is 10" tall and transformable to 3 modes with major parts swapping. 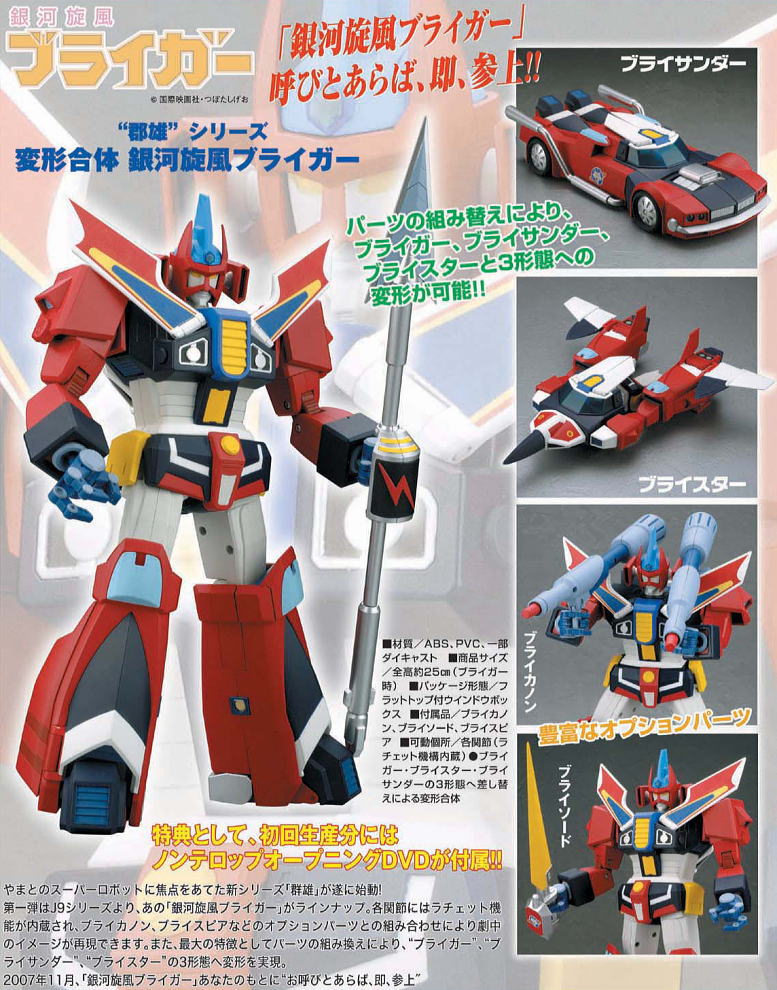 Check out the prototype of the upcoming Marmit Gilgalass T1 vinyl figure. Looks like the spear will be metal. Gilgalass will be about 10" tall. due TBD. 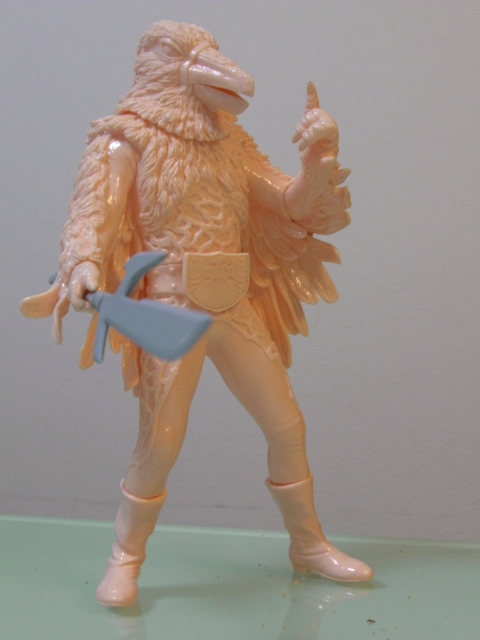 Like to light $100 bills on fire just to show how rich you are? Then this shirt is for you. Bandai and Mastermind have created these shirts with Swarovski Crystals attached to them. The shirt comes in Zaku or Gundam designs. and will be about 200,000Yen (about $1,700 USD). Cheapskates will be able to get a "cheaper" version that uses glass instead of crystal for about $320. 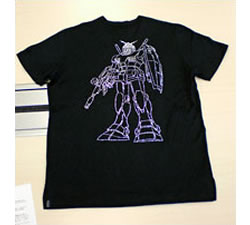