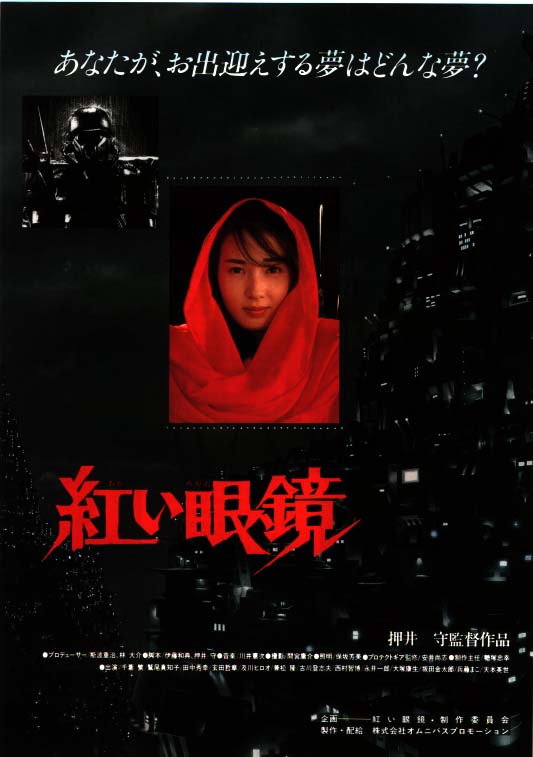 The Red Spectacles is the first film of the Kerberos saga and last episode in Oshii's Orwellian Watchdog of Hell feature trilogy.