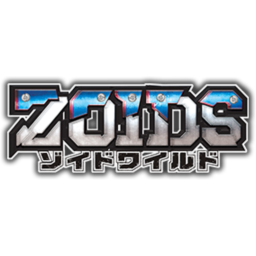 Zoids Wild (ZOIDS ゾイド ワイルド) is an anime series based on the Zoids model kits produced by Takara Tomy. It is the 5th Zoids anime. It is part of a crossmedia relaunch of the franchise encompassing a new toy line, manga series, and video game for Nintendo Switch predominantly aimed at boys aged 10-12.